2015 Entrepreneurs Of The Year 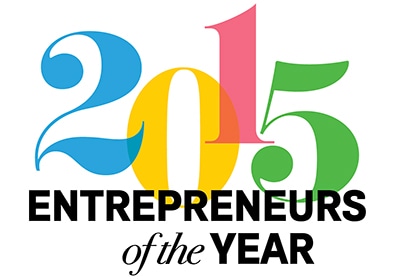 Through its Entrepreneur of the Year program, EY recognizes business people who can spot a market opportunity, devise a successful strategy to fill that market need and possess the strong leadership skills to motivate employees to rally around the company’s mission.

In the five-state Upper Midwest region, EY judges selected leaders from six Minnesota companies and three Iowa businesses for the Entrepreneur of the Year awards. EY credits them with “building and leading successful, growing and dynamic businesses” and holds them up as role models who can inspire others to channel their passions into groundbreaking business enterprises.

Ten leaders from those nine companies are profiled in the following pages of Twin Cities Business.

In addition, Marilyn Carlson Nelson, former CEO and chairman of Carlson, was named master entrepreneur. She talks about her business approach in a TCB interview. In announcing the award, EY said that Carlson Nelson was recognized “for her extraordinary entrepreneurial achievements, leadership and vision in the hospitality industry, as well as her commitment to the community.”

The 2015 Entrepreneur of the Year awards were presented June 10 at the Hyatt Regency Hotel in Minneapolis. The regional winners are now eligible for consideration for the EY national awards, which will be announced in November. 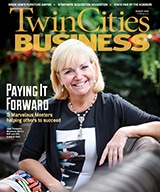 2015 Entrepreneur of the Year Awards 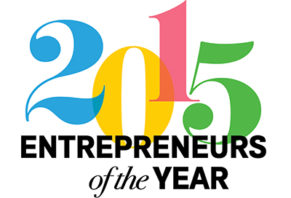 Finalists from the 2015 competition
Read More 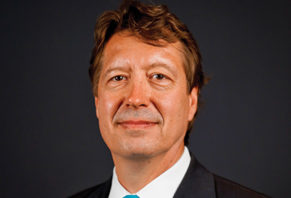 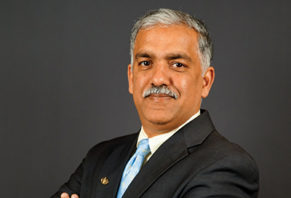 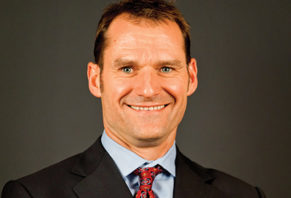 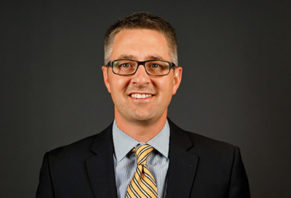 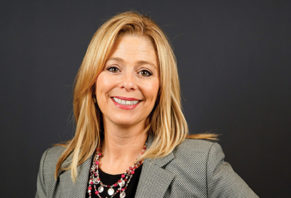 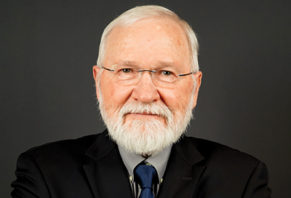 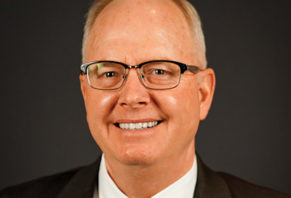 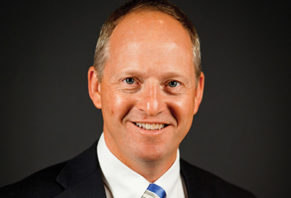 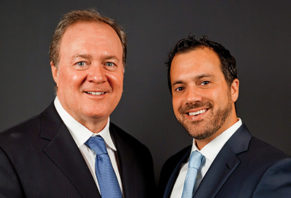 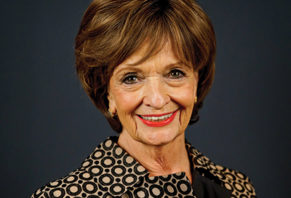