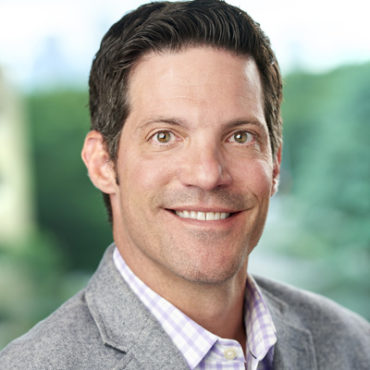 When Shaye Mandle took over the leadership of the local biomedical trade association in 2014, it was called LifeScience Alley and viewed mainly as the political voice of the state’s 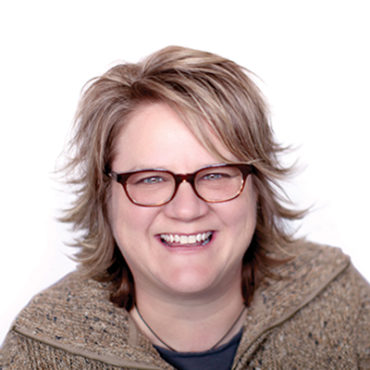 Founder of 16-year-old Minneapolis digital agency Clockwork, Nancy Lyons has built a national reputation as an expert on technology, entrepreneurship, and workplace culture. Compelled to make a difference beyond the 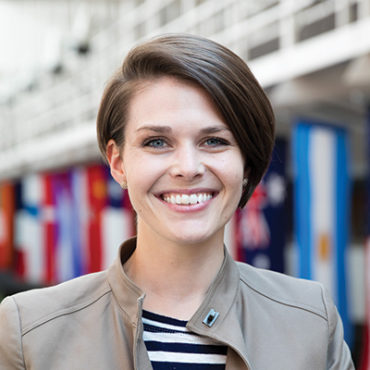 Just about everyone in the local startup community knows Melissa Kjolsing Lynch, who previously led the MN Cup entrepreneurial competition. She served as the founding manager of the Lunar Startups 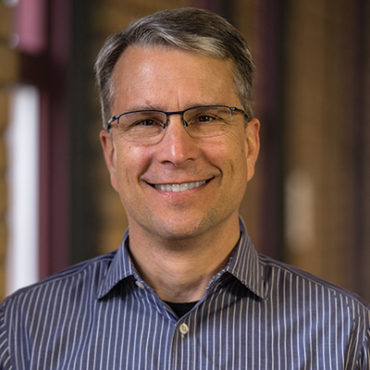 Spawned by the University of Minnesota’s Learning Technologies Media Lab in 2012, Flipgrid (formerly known as Vidku) aimed to modernize the classroom with an app that lets students and teachers 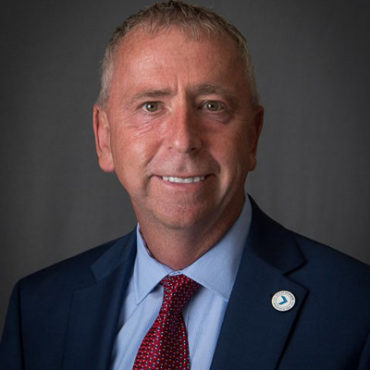 In a period of divided politics, St. Cloud Mayor Dave Kleis is pursuing a path to unity. The former Republican state senator, running a predominantly white community of 68,000, invites 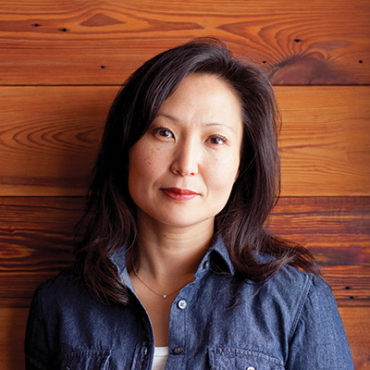 2021, Alumni: Raising a middle finger to fear has become one of the James Beard Award-winning chef’s signatures, along with genre-bending cuisine. So as other restaurants fell all around her, 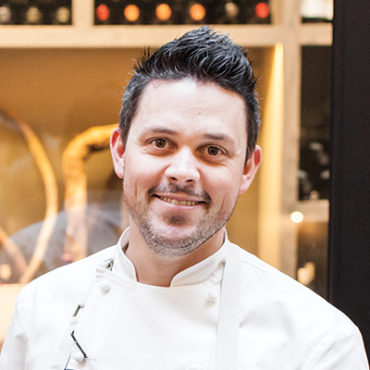 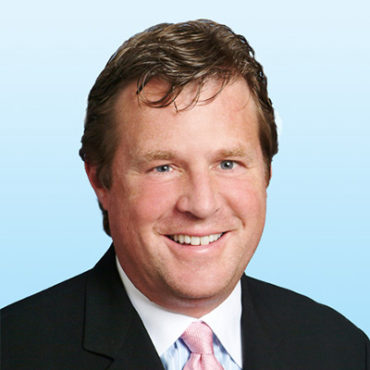 John Johannson was a college hockey standout for the University of Wisconsin before getting into the commercial real estate business. Today he’s known and respected as one of the best, 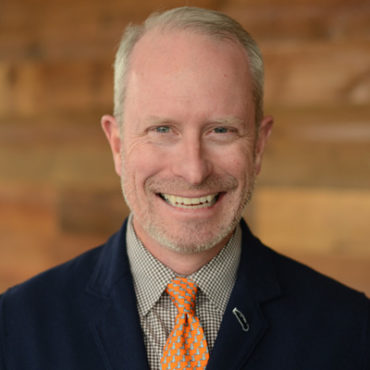 Hyde Development isn’t a big name on the level of Opus or Ryan in development circles, but it was part of one of the largest recent redevelopment projects in the 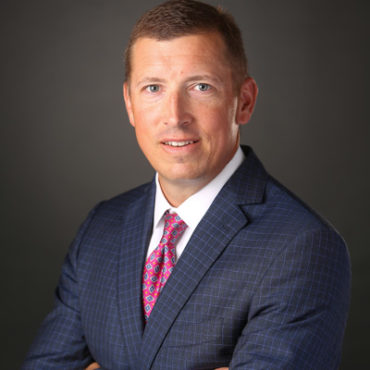 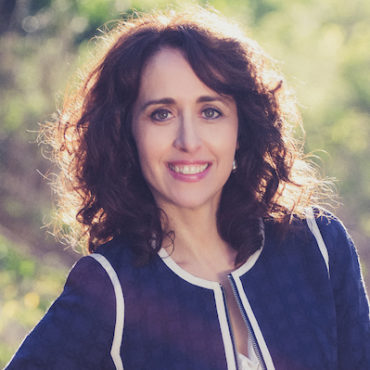 2021, Alumni: Elevating the voices of those who’ve been marginalized is Luz María Frías’ work; in 2020, that mission took the longtime public servant and former CEO of YWCA Minneapolis 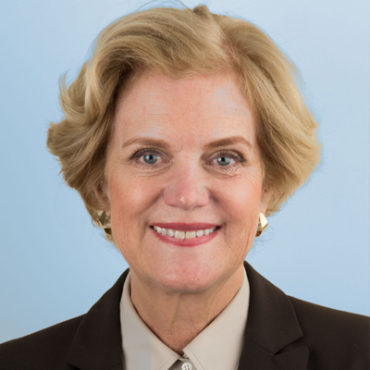 Ever since founding her private equity firm LFE Capital in 1999, Leslie Frecon has established a strong identity as an investor in and advocate for female-owned and -led businesses. Her 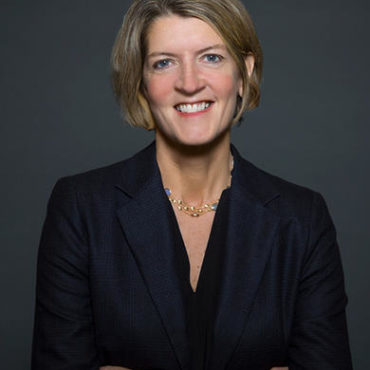 Beth Ford made history in July when the Land O’Lakes board promoted her to CEO, becoming the first woman to lead the agricultural cooperative, which reached $13.7 billion in sales 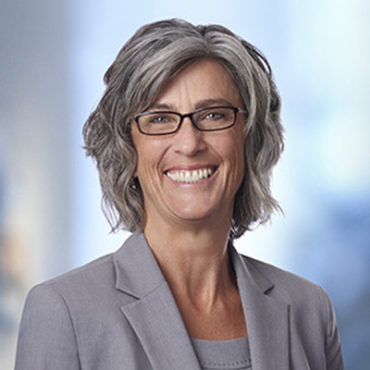 Since Gray Plant Mooty has been around since 1866, it’s tempting to assume it’s one of Minnesota’s more tradition-bound law firms for employee demographics. But that would be wrong, thanks 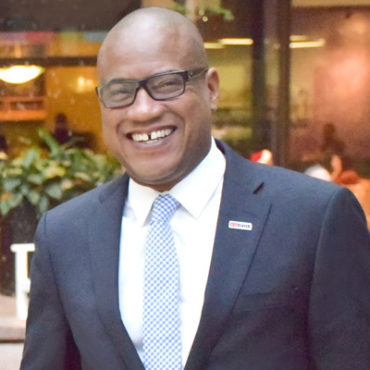 Greg Cunningham’s elevation in 2016 to U.S. Bank’s corporate-wide vice president in charge of inclusion and diversity was a natural move, given his status as a high-profile black executive; since 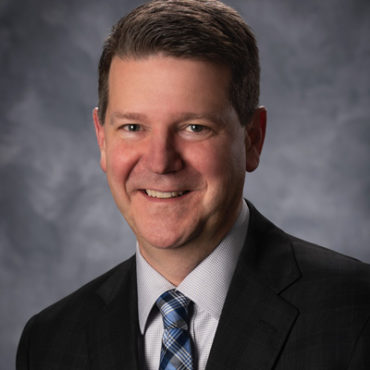 Chris Clark, appointed president of Xcel Energy’s Minnesota operations in 2015, came from the utility’s regulatory side, where he was in charge of its frequently contentious dealings with the Minnesota 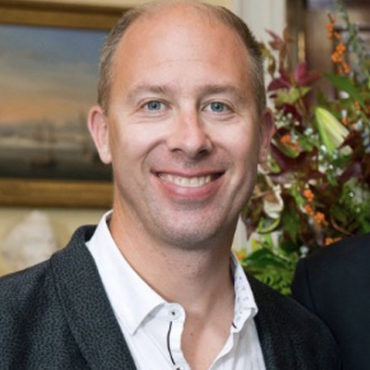 Target Corp. first turned to the 30-something Casey Carl in 2011 in the wake of its disastrous website debut, counting on him to be its “chief agitator” on tech innovation. 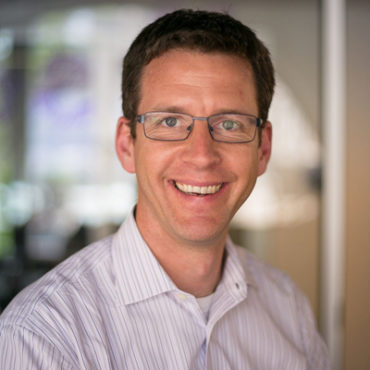 St. Paul is becoming an unexpected incubator for new technology companies, and Scott Burns is among those leading the charge. Burns was co-founder and CEO of GovDelivery, a St. Paul-based