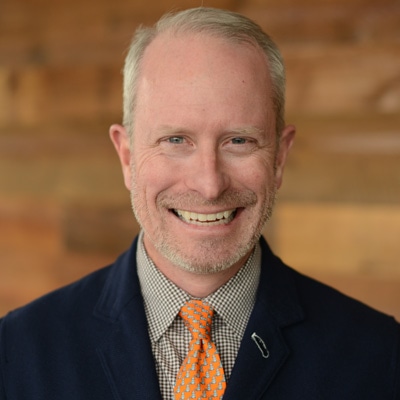 Hyde Development isn’t a big name on the level of Opus or Ryan in development circles, but it was part of one of the largest recent redevelopment projects in the Twin Cities, Northern Stacks, on a 122-acre Superfund site in Fridley. Paul Hyde co-founded the Minneapolis company in 2012 with his father, Mac, who died in 2013. (The pair previously ran Real Estate Recycling.) At Northern Stacks, Hyde and joint venture partner M.A. Mortenson Co. built a series of buildings in phases that totaled 1.75 million square feet of industrial space, which is nearly full. Many saw the site as too large and challenging; Hyde had a vision and rolled up his sleeves.