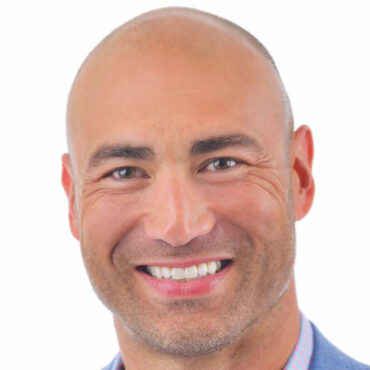 2023: This ex-Vikings linebacker has made a bigger impression in media than on offensive linemen. His Monday Vikings takes are savvy without homerism, but his health and beauty insights are 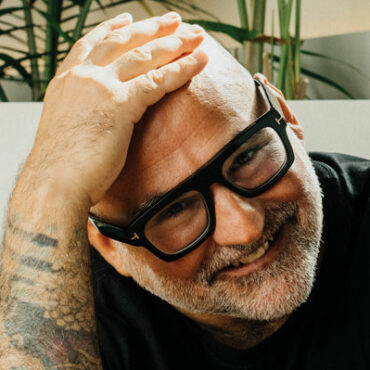 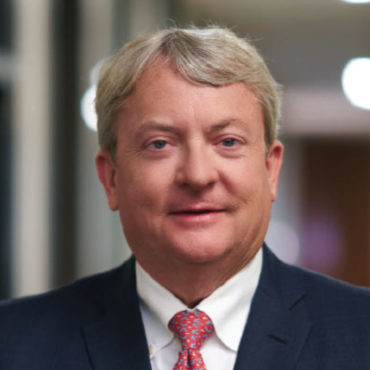 It’s fair to consider Mark Davis the dean (or the godfather) of medical office real estate in the Twin Cities. “That’s probably because I’m old. I’ve been around forever,” laughs 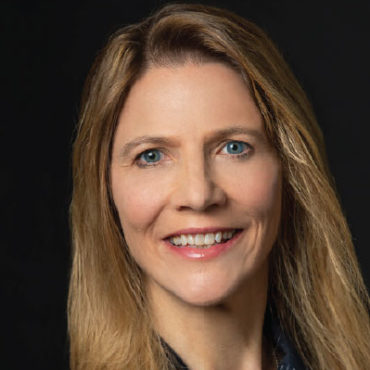 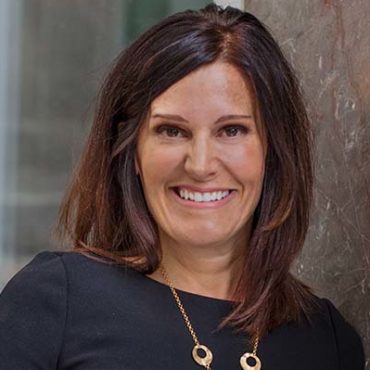 Twin Citian Angela Lurie started a new job in August that gives her companywide responsibility for Robert Half’s full-time contract talent. A 22-year veteran of Robert Half, Lurie assumed this 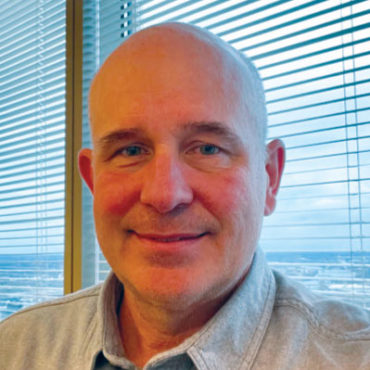 A 24-year employee of Deloitte, Matt Marsh oversees about 1,000 Deloitte staff who provide audit, consulting, financial advisory, risk management, tax, and other services to clients in Minnesota and the 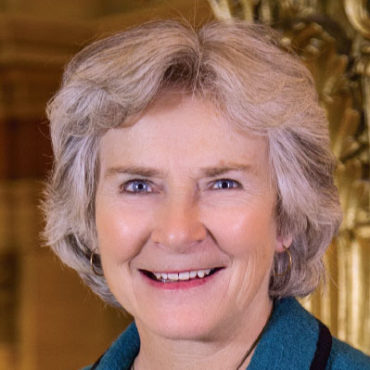 When Jan Malcolm became the state’s health commissioner in 2019, her priorities included addressing chronic underfunding of public health infrastructure, which created inequities in access and outcomes—not to mention the 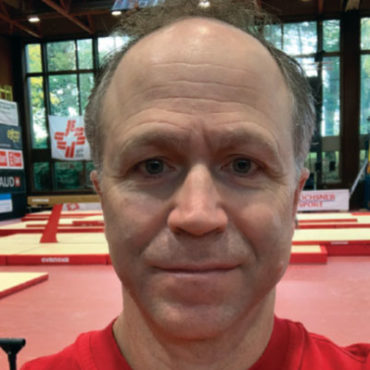 All eyes turned to Minnesota when St. Paul native Suni Lee clinched the gold medal in gymnastics at the 2020 Olympics. Her win also solidified Midwest Gymnastics’ position as a 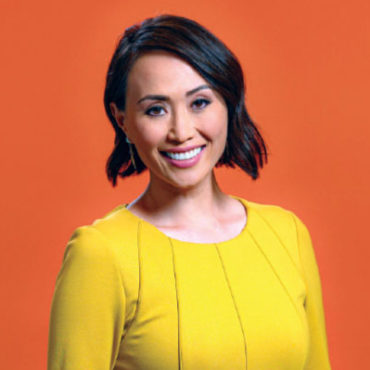 After anchoring news in Fresno, California, Gia Vang moved to Minnesota in 2019. She’s the first Hmong-American television anchor in the Twin Cities, co-hosting KARE-11 Sunrise, which just won a 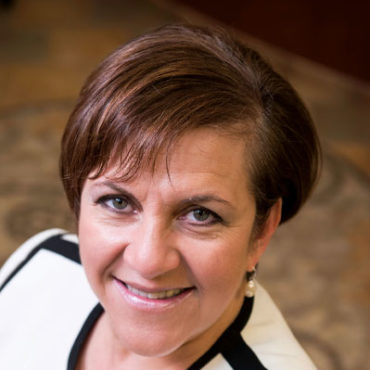 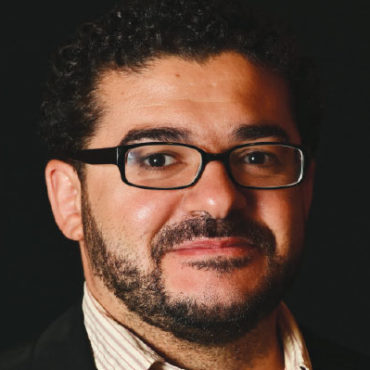 Intrepid reporter Melo seems to be everywhere in St. Paul. He covers City Hall, urban life, a good chunk of real estate development, and kicks in the occasional arts story. 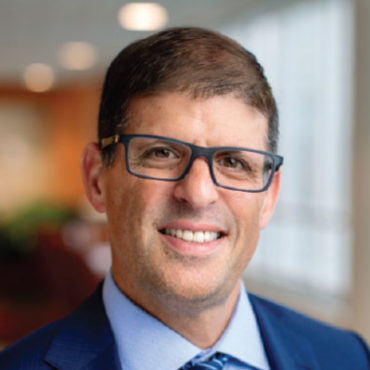 Dr. Bill Morice was not a household name before the pandemic, but after appearances on NBC Nightly News, Fox News, and CNN, plus a visit to the West Wing, numerous 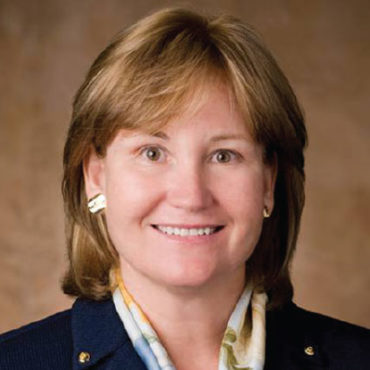 Over two decades, Roberta Dressen served in leadership roles with Allina Health, UnitedHealth Group, Boston Scientific, and Medtronic. When she was chosen this year to lead the Golden Valley-based Medical 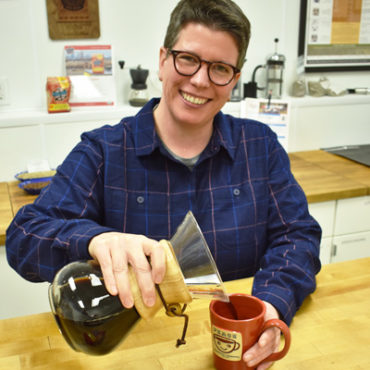 In late 2017, Lee Wallace became Peace Coffee’s owner, after enlisting the help of an outside financer and buying it from the Institute for Agriculture and Trade Policy. In Wallace’s 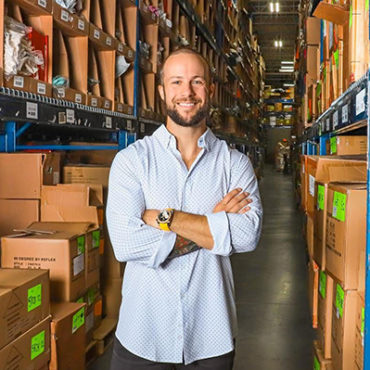 2021, Builder: As the pandemic has changed how customers shop, Jeremy Segal’s St. Paul-based e-commerce retailer has been reaping the benefits with record sales, up 50 percent from 2019. To 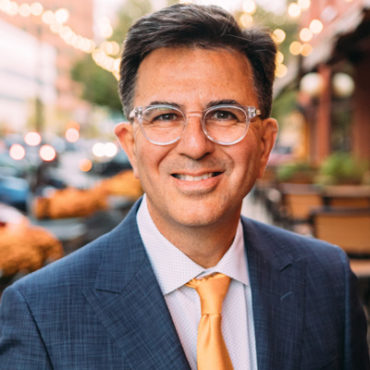 After 20 years as CEO of the St. Paul Riverfront Corp., which drove the revitalization of the capital city’s central business district, Patrick Seeb is helping make over another downtown. 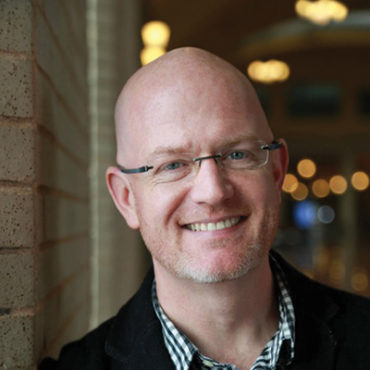 Matty O’Reilly has never met an empty space in a new complex that has appealed to him. Instead, the fiercely independent restaurateur chooses to pick up struggling locations and rehab 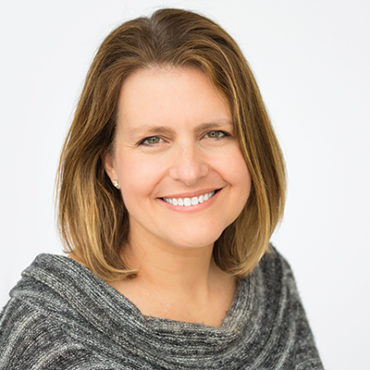