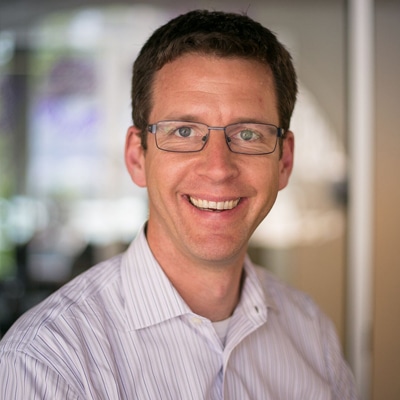 St. Paul is becoming an unexpected incubator for new technology companies, and Scott Burns is among those leading the charge. Burns was co-founder and CEO of GovDelivery, a St. Paul-based government information technology firm that launched in 2001; it saw strong growth and sold for $153 million in 2016. He’s now CEO of another tech startup, Structural Inc., a human resources technology company. Burns is also an investor—and a tenant—in Osborn370, the former Ecolab headquarters, which has been overhauled to draw emerging companies. In an office market that has long faced challenges, Osborn370 has become a bright spot for downtown St. Paul.