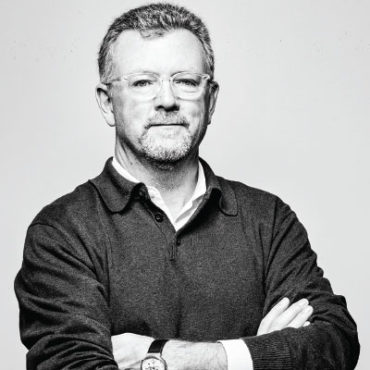 James Dayton started his career working in the office of Frank Gehry, the Los Angeles-based “starchitect,” before founding his own Minneapolis-based firm in 1997. Dayton has done a wide range 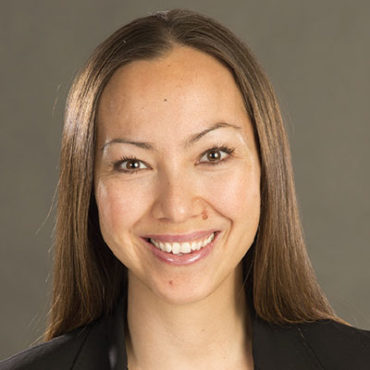 Kweilin Ellingrud, leader of McKinsey’s Minneapolis office, is known around the country and the world as the business consulting firm’s preeminent voice and researcher on gender equality. Indeed, her work 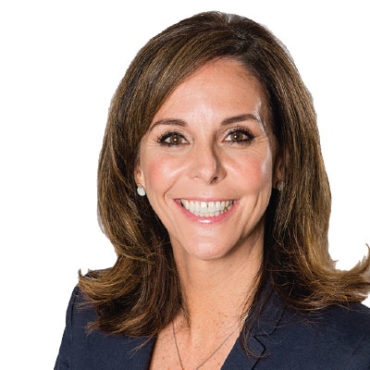 Jennifer Smith has grown Innovative Office Solutions into one of the largest independent office supply companies in the nation since she co-founded it in 2001, growing it to more than 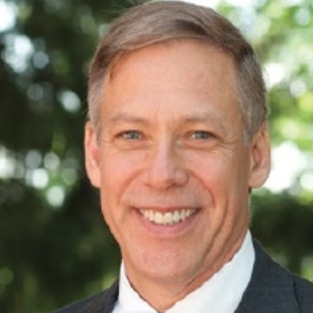 Jeff Bolton wears two very big hats in Rochester: that of the Mayo Clinic's chief administrative officer, and president of the Destination Medical Center board in charge of economic development. 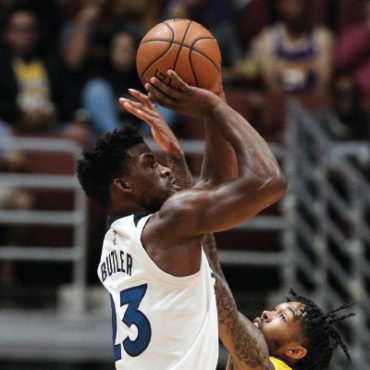 NBA fans and analysts across the board were astonished this summer when the Timberwolves upstaged the league’s draft day, trading away two of its lesser guards for Jimmy Butler, arguably 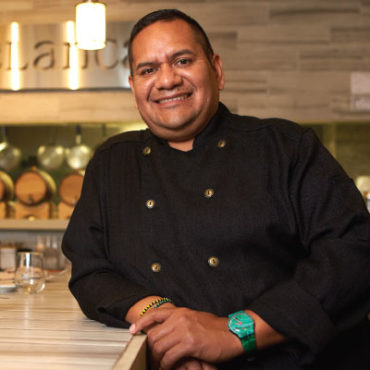 Not all of our Twin Cities chef/restaurant owners are publicity hungry, tweeting and Instagramming to the world. Take Hector Ruiz, whose creative energy and culinary talent are the quiet force 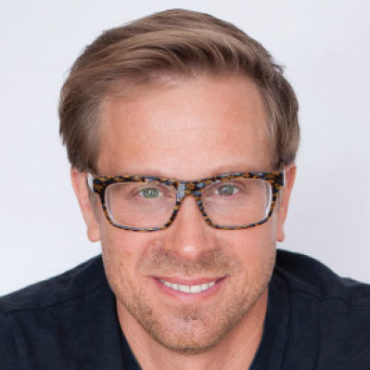 2022, Overachievers: Maybe it was pandemic foresight that pushed restaurateur Erik Forsberg to grow outside the restaurant industry. His Erik the Red, Devil’s Advocate, and Dan Kelly’s Pub were all