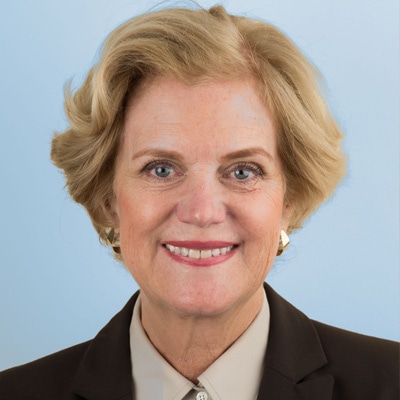 Ever since founding her private equity firm LFE Capital in 1999, Leslie Frecon has established a strong identity as an investor in and advocate for female-owned and -led businesses. Her interest in women in business is obvious from her work with Minneapolis-based WomenVenture and the Minnesota Women’s Economic Roundtable. Her firm has also provided growth equity to emerging companies in the health and wellness sector, such as the Big Know. Frecon’s strategies also seem to be working for investors: After fully investing in a pair of previous growth funds, she launched a third in 2016, seeking to raise an impressive $75 million, some $21.4 million of which had already been sold at the time of SEC filing.