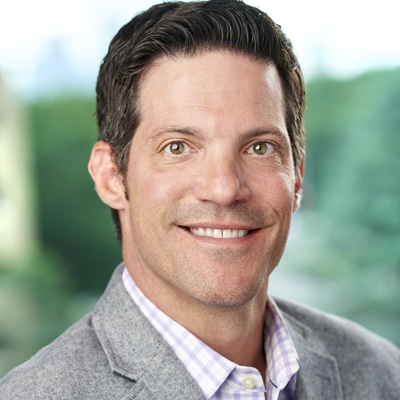 When Shaye Mandle took over the leadership of the local biomedical trade association in 2014, it was called LifeScience Alley and viewed mainly as the political voice of the state’s big medical device makers. But a 2016 rebranding sought to reconnect the now-renamed Medical Alley Association with a broader cross-section of the med-tech industry, including buzzworthy upstarts such as the digital health sector, and to facilitate new research. Now Mandle is greatly expanding Medical Alley’s visibility with its partnership in the Manova Summit, a new “global expo” touting Minnesota’s life sciences expertise to a worldwide audience.