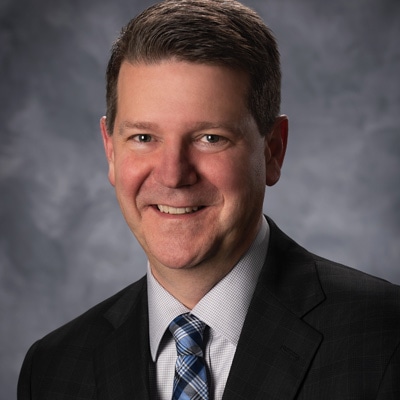 Chris Clark, appointed president of Xcel Energy’s Minnesota operations in 2015, came from the utility’s regulatory side, where he was in charge of its frequently contentious dealings with the Minnesota Public Utilities Commission. His expertise in that key area has been essential for Xcel's landmark four-year deal in 2017 allowing the utility to raise residential rates by 10.6 percent. Clark recently announced that in the Upper Midwest, Xcel has set a goal of 85 percent carbon-free energy by 2030. Much of it will be wind energy. Clark's efforts earned approval for the largest wind energy expansion in the region's history. Over the next two years, construction will begin on eight wind farms in Minnesota, North Dakota, and South Dakota.