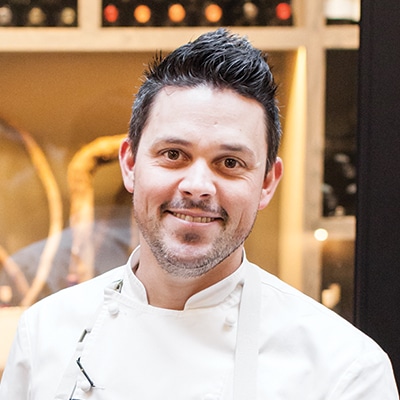 Twin Cities native Gavin Kaysen made a name for himself as a rising star chef in the New York City kitchens of chef Daniel Boulud before making the utterly Minnesotan choice to return home as middle age approached. His first effort, Spoon & Stable in the North Loop, was named by Food & Wine as one of the 40 Most Important Restaurants of the Past 40 Years for its Midwestern approachability and ambitious fare. Bellecour, in Wayzata, his riff on a traditional French bistro, is the classic yet exacting spot that Wayzata realized it always needed but never had. Kaysen, this year’s James Beard Best Chef Midwest, just announced his next venture: Demi, a small tasting-menu restaurant, to open in the North Loop in 2019.