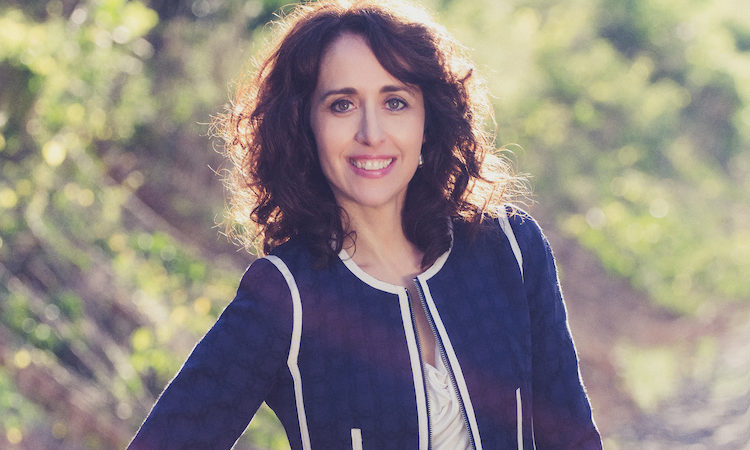 2021, Alumni: Elevating the voices of those who’ve been marginalized is Luz María Frías’ work; in 2020, that mission took the longtime public servant and former CEO of YWCA Minneapolis to the state’s top legal office in July, when Attorney General Keith Ellison appointed her deputy attorney general. Her goal, she says, is to build an equitable community that works for everyone.

2019, Overachiever: A lawyer, Luz María Frías joined the YWCA Minneapolis as CEO two years ago. She’s a veteran racial-equity advocate, and expanding opportunities for people of color is among her top priorities at the YWCA. The nonprofit, with a history of convening people to discuss issues of race, is going one step further. Beginning in December, the YWCA is launching the “It’s Time to Act!” series to focus on concrete steps people can take to support inclusion. Frías also is increasing understanding about race and social justice issues as a principal on MPR’s Counter Stories podcast.