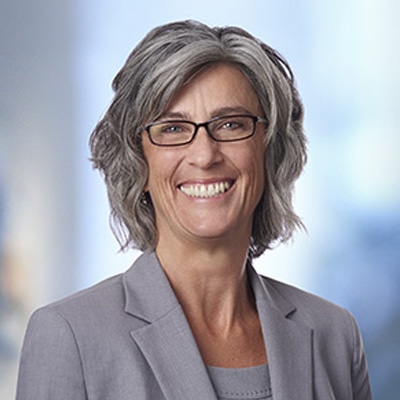 Since Gray Plant Mooty has been around since 1866, it’s tempting to assume it’s one of Minnesota’s more tradition-bound law firms for employee demographics. But that would be wrong, thanks in part to the leadership of attorney Sarah Duniway, who has made diversity in hiring at the firm one of her main objectives. An expert in laws governing nonprofits, she herself is a rarity as a female co-managing partner of a big law firm, but it doesn’t stop there: As Gray celebrated its 150th anniversary in 2016, some 21 of the 26 attorneys hired during that year were also female.