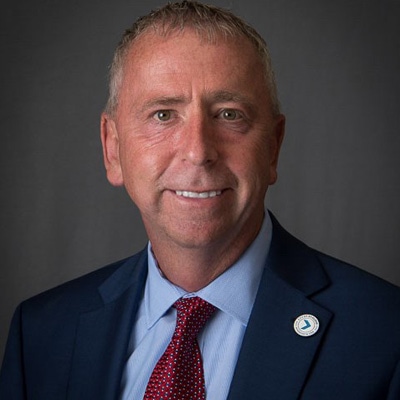 In a period of divided politics, St. Cloud Mayor Dave Kleis is pursuing a path to unity. The former Republican state senator, running a predominantly white community of 68,000, invites people of all backgrounds, including many Somalis—whose growing presence in the city has been the source of some tension—to his home for dinner and conversation. Kleis and a majority of the City Council opposed efforts to ban refugee resettlement. He is one of the most accessible public officials in the U.S., holding weekly town hall meetings. Kleis has run unopposed three times. In 2019, he’ll be exploring ways to replace lost jobs at the doomed Electrolux plant.