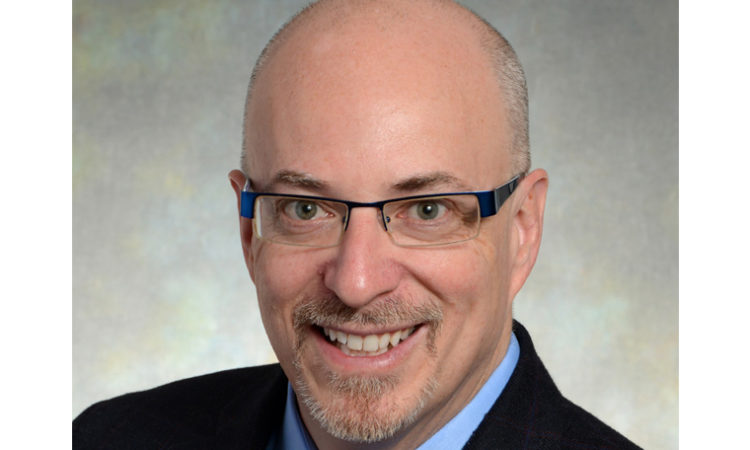 UCare officially appointed Mark Traynor as its president and CEO on Wednesday.

For six months, Traynor was the Minneapolis-based health insurer’s interim leader. He took over the role in April after UCare’s previous CEO, Jim Eppel, left for an executive-level position at competing health care provider HealthPartners.

“I am very pleased with this new direction for UCare,” UCare board chair Macaran Baird said in a statement. “Mark is the right leader for the organization at this time.”

In the months since Traynor stepped in last spring, UCare’s enrollment figures have doubled to about 352,000 people, according to the Star Tribune.

The nonprofit was once the largest HMO in Minnesota, until 2015 when state officials dropped it as an option for most enrollees following a competitive bidding round. Losing the state contract—which covers lower-income Minnesotans—resulted in a significant loss in revenue and, subsequently, hundreds of job cuts at UCare.

Today, UCare is the state’s fourth-largest health plan based on enrollment. Part of its resurgence is due to Medica, which bowed out of the state contract citing low payment rates as its reason. UCare quickly scooped up that business and added staff to handle the new enrollees.

Looking ahead, UCare said it was “poised to growth through continued expansion of state public program service, and a portfolio of competitive Medicare, individual marketplace and disability plans across the region,” according to its release from Wednesday.

“UCare strives to be the market leader in serving Medicare enrollees, those eligible for Medicaid and adults with diabetes while continuing to grow opportunities for individuals and families,” Traynor added in a statement.

Traynor, who has been with UCare for 18 years, primarily worked for the nonprofit’s legal team. Most recently, he was the UCare’s chief legal officer and senior vice president of provider relations before being promoted.