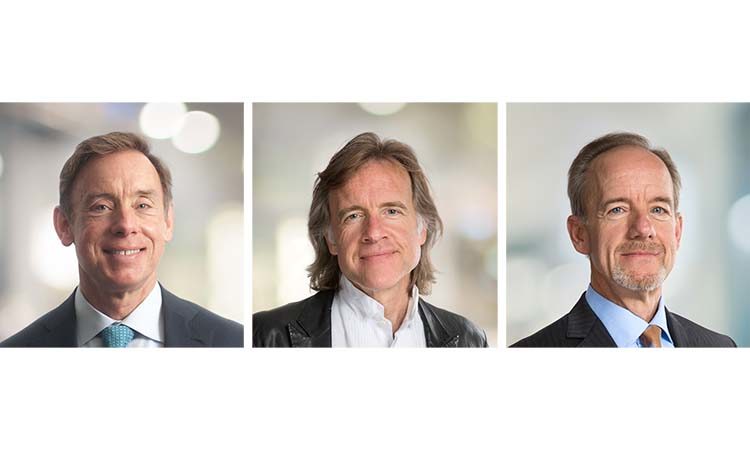 Bob, Bill, and Jim Pohlad will be honored for their commitments to alleviate poverty, bolster racial justice, and rejuvenate downtown Minneapolis.
By TCB Staff
September 21, 2022

Twin Cities Business has named Bob Pohlad, Bill Pohlad, and Jim Pohlad as People of the Year for 2022.

Collaborative in their leadership, the brothers divide primary responsibilities within the company started by their father Carl in the 1950s. Bob oversees Carousel Motor Group, PaR Systems, and Northmarq. Jim is executive chairman of the Minnesota Twins and also oversees Pohlad Investment Management and United Properties. Bill, an acclaimed film director and producer, serves as president of the Pohlad Family Foundation.

In the wake of George Floyd’s murder in 2020, the foundation announced a $25 million donation for racial justice efforts. Grant recipients to date have included the St. Paul-based African American Leadership Forum, the Minneapolis NAACP, and the Minneapolis Foundation.

“We condemn racism in all its forms, and we are firmly committed to helping to enact meaningful change,” said Bill Pohlad in announcing the $25 million donation. “We know this will take time and effort, and we are committed to this work beyond this seminal moment in our country’s history.”

The Pohlad Family Foundation, which reported total revenue of $19 million in 2019, has two main objectives: boosting racial justice and improving housing stability. Since 2018, the organization has provided grants for dozens of nonprofits targeting root causes of homelessness.

Twin Cities Business will celebrate the Pohlads at an event on on Thursday, December 8 from 5 p.m. to 7 p.m. at the Four Seasons Hotel Minneapolis. The much-watched TCB 100 list will also be revealed at the event. Event registration is now open. 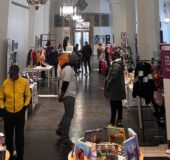