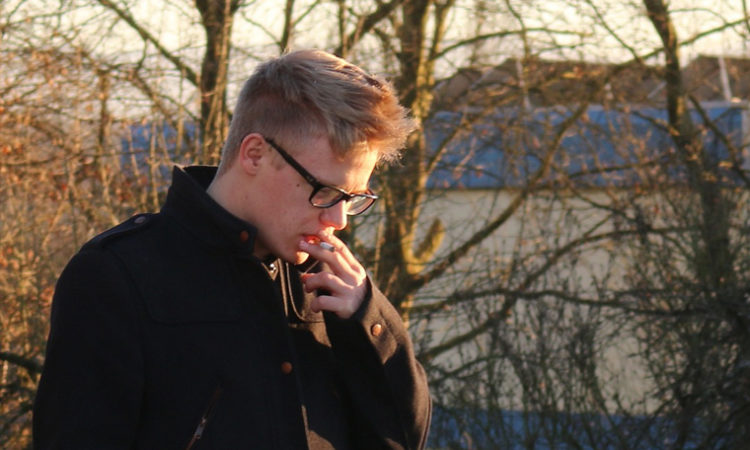 Plymouth this week became the latest Minnesota city to ban the sale of tobacco-related products to anyone less than 21 years of age.

The decision from Plymouth’s City Council on Tuesday night, which voted 4-3 in favor of lifting the age from the previous minimum of 18 years, is set to take place July 1 of next year. Councilmembers had been aiming to enact the new law at the start of 2018, but opted to delay imposing it in case the state legislature decided to pass a similar enforcement in its next session, according to the Star Tribune.

So far, California, Hawaii and New Jersey have 21-year minimums in place. Maine and Oregon are set to have similar laws start next year.

Locally, Edina became the first city to raise the age to buy tobacco to 21, doing so last May. St. Louis Park and Bloomington followed suit months later, making Plymouth the fourth city from Minnesota to pass such an ordinance.

Allina Health, which has a primary and specialty care clinic in Plymouth, voiced support for Plymouth’s bill in a letter to the city’s councilmembers in September. “We see first-hand the negative impact of tobacco use on the health of Minnesotans,” wrote Erin Huppert, Allina’s public policy specialist, in the letter. “Smoking costs Minnesota more than $3 billion annually in excess health care costs.”

Huppert added that if the age limit were raised statewide to 21, it could prevent upwards of 30,000 young adults from smoking over the next 15 years, according to a Minnesota-specific study on the topic.

Tobacco 21, an advocacy group and driving force behind many of the tobacco age limit changes around the nation, has not had a great success rate in Minnesota. Only four of 13 total cities that have introduced Tobacco 21 proposals have passed them into law so far. Altogether, Detroit Lakes, Frazee, Perham, St. Cloud, Elk River, Robbinsdale, Hutchinson, Eagle Lake and Southbend all decided against raising their tobacco sales age limit from 18 to 21.

Roughly three-dozen businesses with licenses to sell tobacco in Plymouth will have until the July deadline to comply. If any are caught selling to underage individuals, they will face a $500 city fine and five-day sales suspension on their first violation. Second violations come with a $750 city fine and five-day suspension, while a third violation lifts the city fine to $1,000 and suspension to 10 days. Businesses caught for a fourth time within a two-year period, however, will have their license to sell tobacco products revoked.