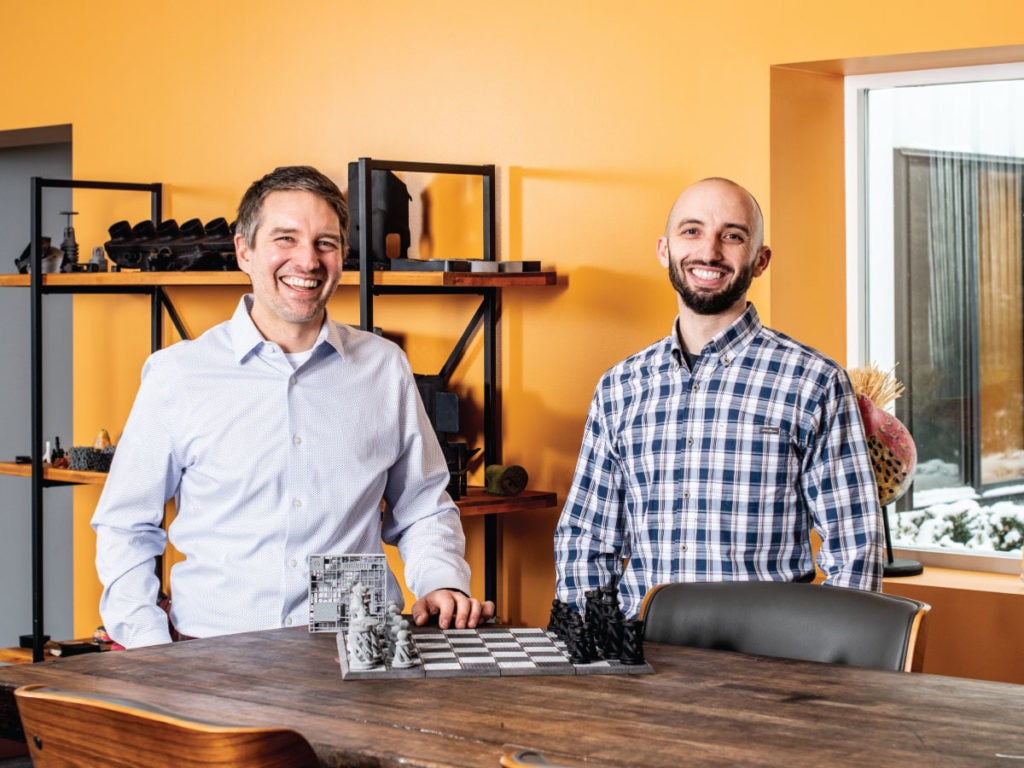 Versatile, quick, and able to produce personal protective equipment, 3D printing emerged as a hero of the pandemic. And fielding some of the increased demand from companies large and small is a relatively unknown digital manufacturer based in Willmar. DI Labs provides 3D printing services and prototyping to a host of companies, including Toro, 3M, Hormel, and Polaris. Founded by brothers Carl and Brian Douglass in 2013, the company has grown from a small niche startup to a budding manufacturer with a reach into consumer products, aerospace, medical devices, defense, automotive, and other industrial applications. In 2020, DI moved from its original home base in Spicer to a new facility in Willmar that’s about eight times larger, says Carl Douglass, an Ohio native who relocated to central Minnesota for an engineering job years ago. In 2020, the company produced about 750,000 printed parts; the year before that, that number was just 100,000. “We’re substantially larger than we were a year ago,” he says. “We’ve grown quite dramatically, and we’re projecting to do that again this year.”

“We were really intentional about putting our company in central Minnesota. We feel that there’s an opportunity to provide opportunities for folks who desire a challenge, something outside of the norm. It’s really critical that companies within our region keep the core part of their tech base here rather than moving it to where obvious tech hubs are.” 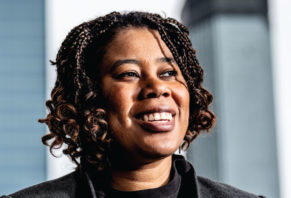