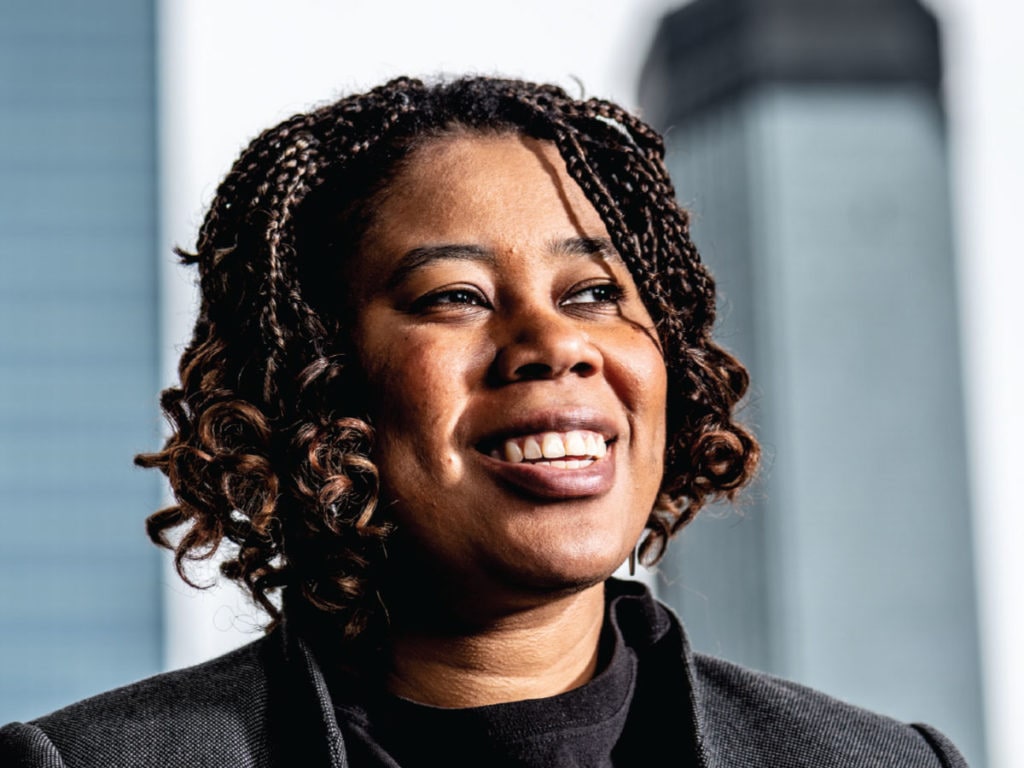 It may sound like a contradiction—a video game company designed to build empathy and showcase equity. But in a male-dominated industry notorious for violence as part of the product, Jules Porter believes there’s another way. Troubled by events of the last decade, like the killing of Black teenager Michael Brown by a white police officer during Porter’s first year of law school in 2014, she began to question how a career in law could really serve justice in a world seemingly devoid of empathy.

Porter found her answer in video games, which she believes can teach compassion without players even realizing they’re learning. “In video games, you’re playing the story,” she says. “You’re playing through someone else’s shoes and seeing how your decisions impact the world around you.”

She founded her console video game company, Seraph 7 Studios, in Minneapolis in 2018. The company, which will launch its first game this year, focuses on creating diverse characters from all over the world. The International Leadership Institute gave Porter an award recognizing her characters for advancing international understanding.

Seraph 7 Studios is also developing an applied work-study program for local high school students, set to launch at a St. Paul school in 2022. Students will work on the company’s video games for a paycheck and school credit. In 2021, Porter is on track to convert Seraph 7 Studios to a public benefit corporation, participate in the American Express and iFundWomen’s 100 for 100 program, and continue working with a team of consultants to develop the curriculum for the work-study program.

“I want to help make Minnesota a hub for video gaming. Minnesota has so many different parts of technology here. We have Medtronic and 3M, and that’s really fantastic, but video gaming is a [$159] billion global industry and it’s growing rapidly. It would be great to make this a place where people want to go in the industry—where people know we have really great talent here that they can hire.”

Listen to our conversation with Porter on By All Means.