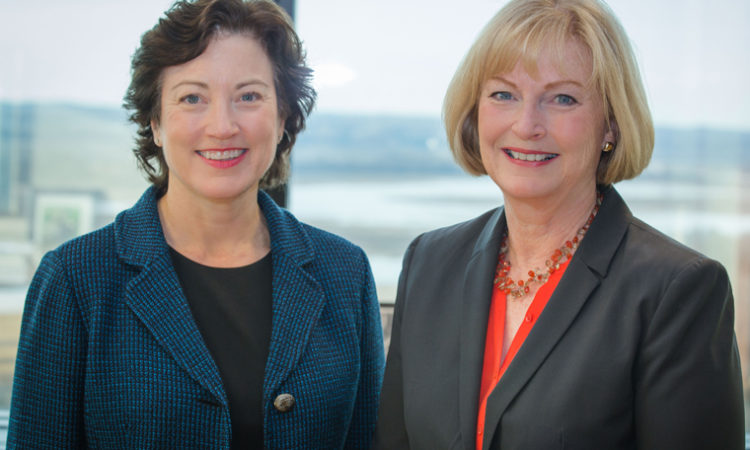 The Bloomington-based health care provider said the tool would be a first-of-its-kind offering from the large health plan market.
By Sam Schaust
February 22, 2017

HealthPartners has tapped California-based web developer GoodRx to create a web-based tool that will allow patients to compare prescription prices at nearby pharmacies.

The cost-saving tool, according to the Bloomington-based health care provider, would be “one of the first of its kind offered by a large health plan.”

GoodRx, which was founded in 2011, currently offers a desktop and mobile app version of its service. Through the use of coupons and discounts, the company says it can help patients save as much as 80 percent on their prescriptions.

Patients using the tool on HealthPartners’ mobile app myHP would receive information related to their specific health plan, including if a certain prescription is covered and its purchase price at participating pharmacies in the area.

HealthPartners believes the digital tool could not only help its members save money, but potentially improve medication noncompliance rates, as well. Up to half of prescriptions aren’t fulfilled or taken as prescribed, the nonprofit said, with the underlying reason being cost.

“When prescribed and used appropriately, drugs can contribute to lower overall health care costs,” Scott Schnuckle, HealthPartners’ senior vice president of pharmacy and business development, said in a statement. “These things can’t happen if people can’t afford to pay for them. This tool will help us remove that barrier for our members.”

By this summer, most HealthPartners members are expected to have access to the tool via its website or the myHP mobile app. Access for its Medicare members is expected later this year.