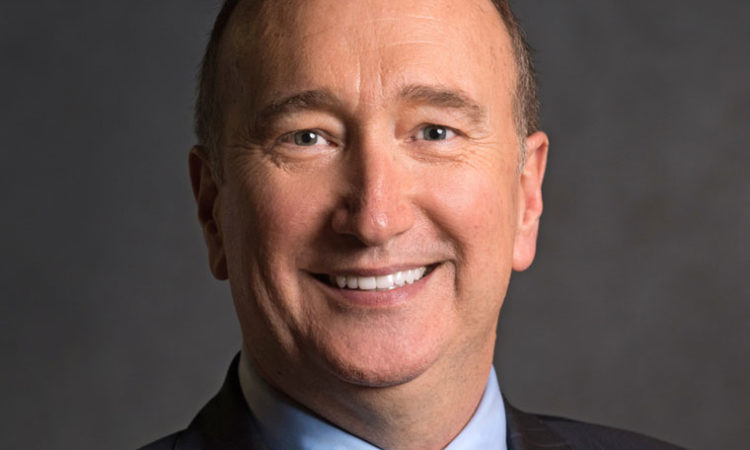 Three of its new board members served on the board of HealthEast, which Fairview merged with earlier this year.
By Sam Schaust
August 23, 2017

The new leadership hires are part of a strategic plan that is being laid out by James Hereford, who has served the Minneapolis-based hospital system as its president and CEO of Fairview since last December. Each new face, Hereford said, would help “accelerate integration efforts” of the companies it recently absorbed, which include insurance provider PreferredOne, the Grand Itasca Clinic and Hospital, and east metro hospital system HealthEast.

M. Osman Akhtar, the former vice president of operational integration for Sutter Health in California, is joining Fairview as its chief operating officer. Meanwhile, Laura Reed, the chief operating officer and chief nurse executive at Wisconsin-based ThedaCare, has been named the new chief nursing executive at Fairview. The third C-suite addition is Mark Welton, who formerly served as the chief of staff for Stanford Hospital and Clinics in California and was named Fairview’s new chief medical officer.

“With the senior team roles now filled, we have the right capabilities and expertise in place to drive even better outcomes and experiences for all those we serve,” Hereford said in a statement.

Three of the eight new additions to Fairview’s board are former board members from HealthEast. The full list includes:

Fairview, which operates one of the largest health systems in the state, notably added three individuals from the University of Minnesota. “As we fully integrate our expanded system and enhance our partnership with the University of Minnesota, this team will serve us well,” Fairview board chair Ann Hengel said in prepared remarks. “We need a passionate board with diverse expertise and the leadership skills to continue to propel our organization forward. We’re pleased to welcome these talented new board members to Fairview.”