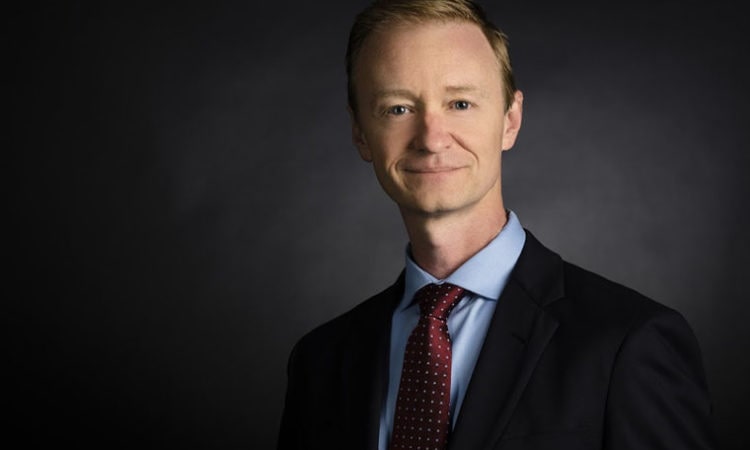 Tom Lindquist, formerly with Molina Healthcare and UnitedHealthcare, has stepped into the role.
By Amanda Ostuni
March 28, 2018

Lindquist was previously an executive with Molina Healthcare, a California-based carrier operating Medicaid HMOs and selling individual market coverage. Lindquist served as the carrier’s South Carolina public programs business, as reported by the Star Tribune. He has also held leadership roles with a home care company in Texas and with Minnetonka-based UnitedHealthcare in Minnesota, Texas and Louisiana locales.

Lindquist will join the less than 10 employees at Allina Health and Aetna Insurance Company, though he told the Star Tribune that the business will also draw on personnel from the parent companies.

“Part of the structure of this [joint venture] is to limit administrative overhead, so we can really spend our money on the value that we hope to bring to the members here,” he said. “So, if we can minimize our administrative expense, we have more flexibility to really invest in that member experience, and be innovative and actually change the landscape.”

The startup venture has received $4.55 million in capital contributions, including from both parent companies.

Allina and Aetna are 50-50 partners in the joint venture. Aetna is a leader among diversified health care benefits companies, serving an estimated 46.7 million people, and Allina Health is a nonprofit health care system with more than 90 clinics, 13 hospitals and other entities across Minnesota and western Wisconsin.

Their joint venture is headquartered in St. Louis Park. Lindquist, who’s been in his role atop the company a week now, said they will start writing coverage for employer groups this spring, and he hopes they will be involved in Minnesota’s Medicare market beginning with 2019 coverage.