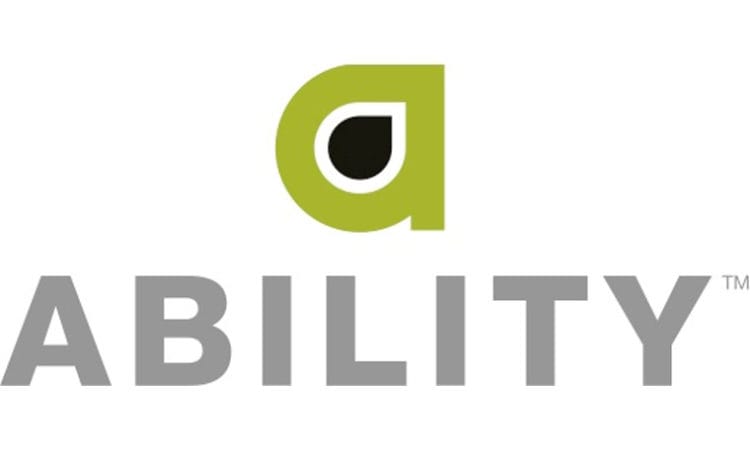 Ability Network Selling for $1.2B

The publicly traded Inovalon will be its new owner.
By Sam Schaust
March 07, 2018

The publicly traded Inovalon is based in Bowie, Maryland. The deal, which includes $1.1 billion of cash and $100 million in restricted Inovalon stock, is expected to close in April.

The deal underscores the increasing role of technology in health care. Ability Network does not make pharmaceuticals or medical devices and is neither a provider nor an insurer. Ability’s core service has been offering secure web and private networks for health care providers to process Medicare payments. Today Ability’s system is also connected to Medicaid and more than 400 commercial payers. Inovalon uses cloud-based platforms to collect and analyze large volumes of data for health care customers.

Ability Network currently has approximately 550 employees; about 200 of those are in Minneapolis. Ability also has offices in Boston and Tampa. After the deal closes, Inovalon will maintain Ability’s office in Minneapolis.

Inovalon reported revenue of $449.4 million for 2017, an increase of 5.1 percent from the previous year. The company posted net income of $34.8 million for 2017, an uptick of 28.5 percent from 2016. Inovalon is forecasting that the Ability deal will add more than $100 million in revenue for 2018. The company now projects 2018 revenue in the range of $568 million to $593 million. Just a few weeks ago before the announcement of the Ability acquisition, Inovalon had provided guidance forecasting a revenue range of $462 million to $482 million for the year.

Ability Network chairman and CEO Mark Pulido is expected to join the Inovalon board and serve as an advisor to the integration of the companies, but will not have an executive role. Jamison Rice, executive vice president and CFO for Ability Network, will be named general manager and divisional president of Ability, joining Inovalon’s executive management team.

Ability Network’s growth in recent years was driven in part by a series of acquisitions which expanded its line of health information technology services.

Twin Cities Business took an in-depth look at Ability Network — which began in 2000 as VisionShare Inc. — in 2014.