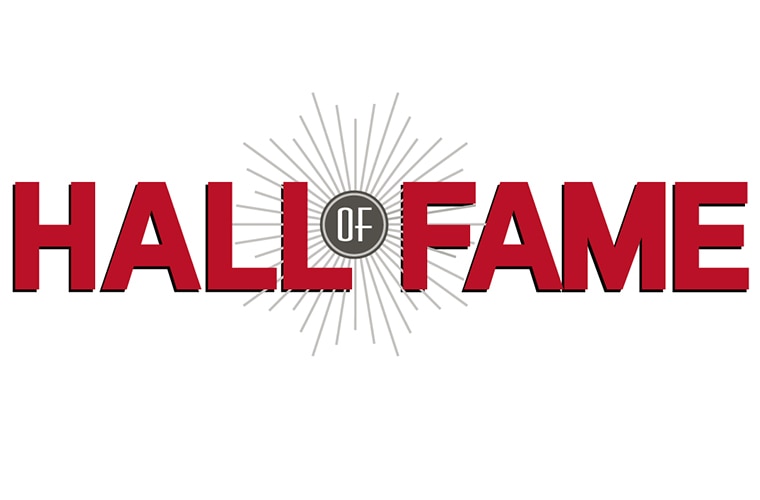 Each year, Twin Cities Business recognizes the accomplishments of Minnesota executives who have made lifetime contributions to the state’s economy and to our greater community. This year, we welcome into the Minnesota Business Hall of Fame five remarkable people who reinvented and reinvigorated the companies they lead or have led. Each has demonstrated an entrepreneurial flair and customer insight that has allowed them to take established entities and position them for growth, resilience and durability.

The Minnesota Business Hall of Fame’s Class of 2017 represents an intriguing range of businesses. One of these companies is 157 years old. Another isn’t a private-sector organization, but it’s one that’s crucial to the region’s economic prosperity—and one that needs to be run efficiently. Three are family concerns that are still family-run; another is one of the world’s largest medical-technology corporations.

What unites these leaders is an openness to opportunity, creative responses to those opportunities and an approach to business that sees customers and employees as making up a community that’s worth nurturing and preserving. They are at once strong-willed businesspeople and caring leaders.

Chris Coborn leads St. Cloud’s largest homegrown grocery chain, which was founded by his great-grandfather in 1921. Under his leadership, Coborn’s Inc. now owns 54 full-service supermarkets in Minnesota and North Dakota, as well as 70 convenience, liquor and other retail stores. In 2008, Chris Coborn took the controversial step of acquiring an online grocery-delivery business in the Twin Cities metro, which has been providing an additional revenue stream for the employee-owned chain.

Bill George became CEO of Medtronic in 1991, leading it through five years of remarkable growth both in revenue and market capitalization. When growth stalled in 1998, he led the company into new lines of business, largely through acquisitions. In so doing, he repositioned Medtronic from a midsize heart-device maker into a global medical-technology giant providing therapies for major conditions.

Jeff Hamiel served as executive director and CEO of the Metropolitan Airports Commission (MAC) from 1985 to 2016. During those three decades, he piloted Minneapolis-St. Paul International Airport (MSP) through the turbulence of airline deregulation, political challenges and 9/11, keeping air service strong in Minnesota and positioning MSP as one of the nation’s best-run airports.

Ted Marti leads Minnesota’s oldest brewery, August Schell in New Ulm. Schell’s could have disappeared in the 1970s, as most small regional breweries did. Instead, Marti kept the family business alive and thriving by embracing the nascent interest in craft beers while holding fast to Schell’s longtime core market of traditional German-style beers. Marti’s acquisition of the Grain Belt brand in 2002 made this once small, rural brewery the state’s largest beer producer.

Ann Rockler Jackson joined her entrepreneurial father’s woodworkers supply business out of college, transforming it from a small mail-order operation into a multi-channel retailer with 36 retail stores across the country, as well as a robust e-commerce platform. She also guided Rockler Woodworking and Hardware to design and market its own products for a clientele that includes professional woodworkers and a growing cohort of do-it-yourselfers worldwide.