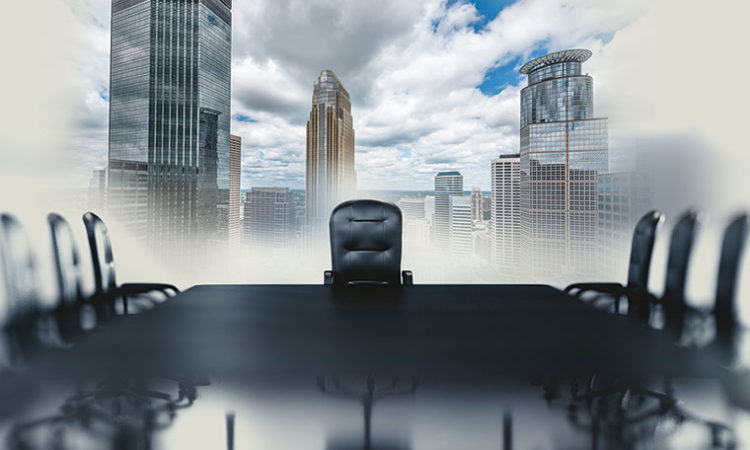 Who is the business candidate in this field? Not surprisingly, every candidate argues that they are best for business. “Everyone wants the support of everyone,” says Hoch with a laugh.

Hoch was the longtime president and CEO of Hennepin Theatre Trust, which operates the State, Orpheum and Pantages venues. Although the group is a nonprofit, it’s a big operation with revenue of $26.7 million in its 2016 fiscal year. The trust has business’ backing: Five percent of its revenue is drawn from corporate contributions.

”I feel I know the business community in downtown in particular,” says Hoch. He’s also past board chair of the Minneapolis Downtown Council.

Frey points to the strong business and development growth that has unfolded in his ward, which includes the booming North Loop: “If you look at the growth, investments and entrepreneurship in the Third Ward, it is unparalleled.”

But wasn’t the bulk of that market-driven? Frey says he supported flexible zoning policies and other measures to help business owners cut through red tape: “These things didn’t happen by accident.”

Hodges points to the “Business Made Simple” initiative rolled out in 2015 to simplify, streamline and speed up the process for business owners trying to navigate the city’s regulatory maze.

The mayor notes that 413 entrepreneurs received help through the city’s Business Technical Assistance Program in 2016: “The reason we’re getting more results is we’re putting more money into it.”

Dehn proclaims: “I am the candidate for ethical business.” His rÃ©sumÃ© includes a stint as a small-business owner. Dehn ran Functional Design Inc., which did finishing work and light construction, in the mid-’80s. The operation had eight employees. Levy-Pounds did not respond to requests for comment. She and her husband own Minneapolis-based Black Pearl LLC, a business consulting firm.

Jonathan Honerbrink is a rarity in Minneapolis: he’s running as a Republican. His business background includes running Design Build Consultants from 2010 to 2014 with six employees. He sees government as a frequent impediment to business.“If you look at the tax rate downtown, it’s astronomical,” says Honerbrink. Honerbrink proposes a flat sales tax rate throughout the city. He also opposes a $15 minimum wage.

The Minneapolis Downtown Council was among business groups that sent a December letter to Hodges, airing concerns about downtown safety. But Steve Cramer, its president and CEO, says the group is not going to endorse any candidate. —Burl Gilyard