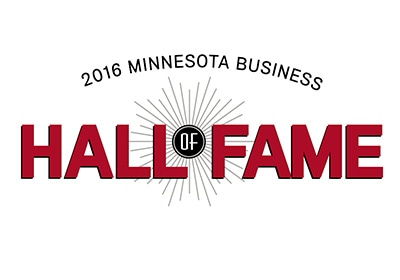 Each year, Twin Cities Business recognizes the accomplishments of Minnesota executives who have made lifetime contributions to the state’s economy and our greater community. This year, we welcome into the Minnesota Business Hall of Fame five remarkable individuals who have each chosen to follow entrepreneurial paths in their work and lives. (That’s also true of Ginny Hubbard Morris, who entered her family’s business and saw ways to broaden it in new directions.)

A few observations about this year’s inductees: Three of them grew up far from Minnesota. They came and stayed because of opportunities they found, and they made the most of them. (Two started as school teachers; both later started foundations that support efforts designed to close the achievement gap between richer and poorer students.)

Each readily acknowledges the help they’ve received along the way—from family members, business partners, investors both private and public, colleagues, customers and friends—who were there to give advice or simply lift their spirits. Each has paid that inspiration forward through community involvement. Modesty, aligned with habits of hard work and giving back, make these careers quintessentially Minnesota stories.

Dave Cleveland worked as a banking executive before founding Riverside Bank, a Minneapolis community institution that helped finance the dreams of numerous Twin Cities entrepreneurs. He built Riverside into a success story before selling it to a larger bank system in 1999. He’s still inspiring new businesses—he and his wife endow the Minnesota Cup, a prestigious competition for the state’s newest entrepreneurial endeavors.

Richard Copeland built Thor Construction into one of the largest minority-owned construction businesses in the nation. Copeland’s drive and creativity have earned him construction contracts for the Twin Cities’ newest stadiums. These days, about 90 percent of his business is outside the state, notably in Las Vegas.

Edward Flaherty launched the Rapid Oil chain of oil-change stores. He then became an investor-entrepreneur, helping start five new businesses in real estate, sign making, hospitality and grain milling. He currently owns a real estate firm that was a key developer in downtown Eden Prairie, as well as Sign Zone, which sells to major businesses across the country.

Ginny Hubbard Morris joined her family’s broadcasting company (initially somewhat reluctantly) while in college, and quickly fell in love with it. Heading up the radio side of the business, she expanded Hubbard Broadcasting from local legend to a nationwide presence, acquiring stations, focusing on women-oriented programming and syndicating Twin Cities-produced shows across the country.

Phil Soran left teaching for the fast track at IBM, then took the risk of leaving to start something on his own. He cofounded two hugely successful data storage companies, XIOtech and Compellent, just as digital data was starting to explode. In so doing, Soran and partners showed that Minnesota could support a tech power in its own right. He has since co-founded a new tech start-up called Vidku. 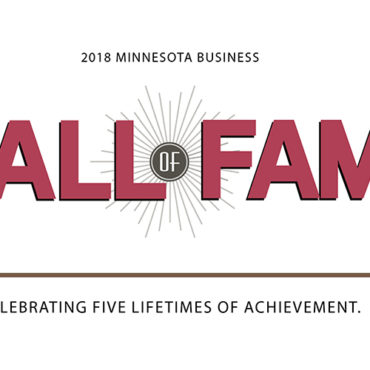 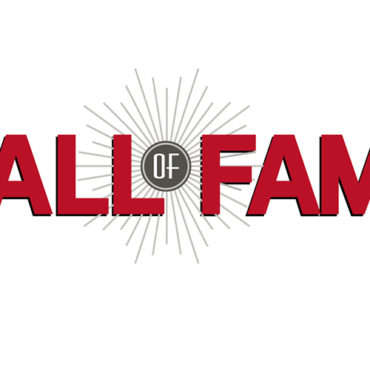 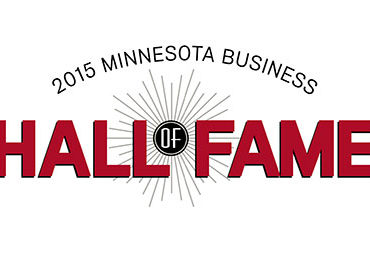