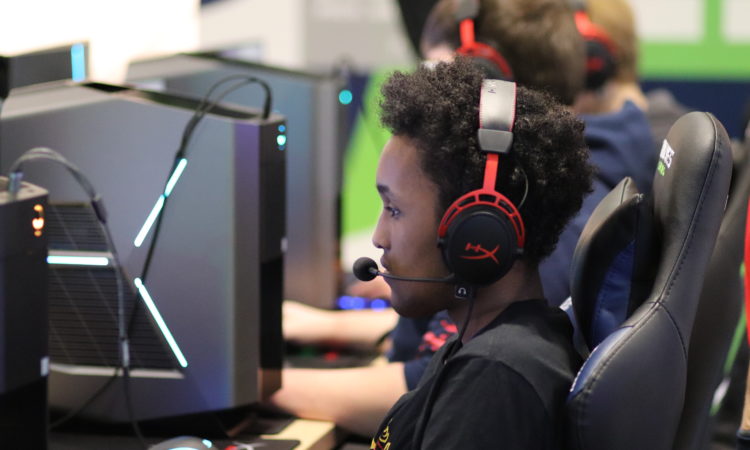 The Minnesota baseball team looks to build brand affinity and meet future fans "where they are."
By Tina Nguyen
February 23, 2022

The Minnesota Twins are now the official sponsors of Wisdom Gaming’s Minnesota Varsity League (MNVL), a high school esports league. On Wednesday, the baseball team said it will sponsor the league for its spring 2022 season, which kicks off March 21.

This isn’t the Twins’ first dive into the esports world, having partnered with Wisdom Gaming to host viewing parties and esports lounges since the esports media company was founded. But the baseball team hopes that by filling the role of primary sponsor, it can engage with younger and more diverse audiences.

“We hope that by meeting future fans where they are – in this case, gaming – we’ll be able to engage them at a deeper level and ultimately build a lifelong affinity and affiliation with the Minnesota Twins,” said Chris Iles, senior director of brand experience and innovation for the Twins. “We see this as an early foray into our long-term, strategic investment into the gaming and esports space.”

MNVL began its journey in 2019 with ten teams but now has grown to 50 schools with over 800 members. As an academic esports league, it hopes to provide students with life skills like team building, as well as media skills like broadcasting and video editing.

With the addition of the Twins’ sponsorship, MNVL anticipates increased school participation to boost its competitive rankings.

“Having a brand as recognizable and respected as the Twins helps in legitimizing academic esports programs, and further spread to more schools within the state,” said Jake Utities, director of MNVL. “Esports has been a niche program for the last few years, and this type of sponsorship brings it more mainstream and helps to shift the perception of esports being a hobby and seen as a valued school program.”

Due to the elevated level of partnerships with the league, membership will also now be free for students, where previously it required a $30 registration fee.

The Twins do not have any current plans to form its own esports leagues but plan to see how the MNVL season goes. The baseball team has begun conversations on continued partnership with the league.

Registration for the MNVL Spring 2022 season is open and will close on March 1.

Founded in 2019, Wisdom Gaming hopes to bring esports to more audiences in Minnesota and beyond. The company is opening its own esports venue and studio at the Mall of America, for instance.