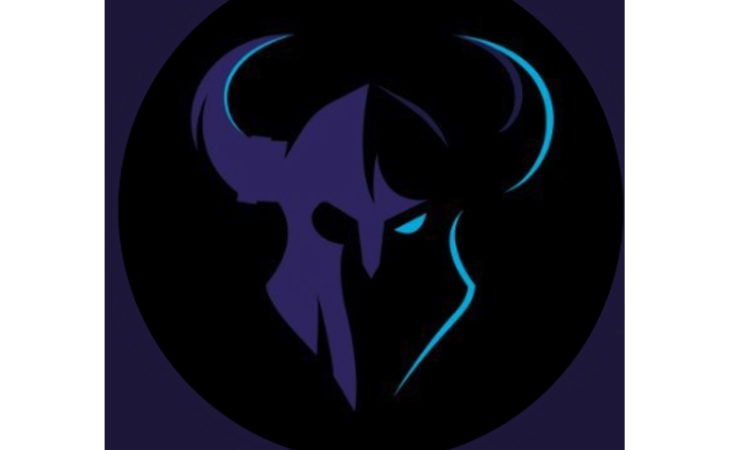 The Røkkr Esports Team Is Ready to Roll

Activision Blizzard’s Call of Duty esports league is set to begin its inaugural season in January. Minnesota will be represented by a Vikings-backed team known as the Minnesota Rokkr, a nod to the state’s Norse heritage.

A kickoff event will be held at the Minneapolis Armory from January 24-26.

The Rokkr team is backed by WISE Ventures, an investment firm founded by the Wilf family, owners of the Minnesota Vikings. The Rokkr will face off against 11 other teams in games during the opening weekend.

The Call of Duty league features teams from around the world: In addition to Minnesota, teams hail from Atlanta, Chicago, Dallas, Florida, London, Los Angeles, New York, Paris, Seattle, and Toronto. Throughout the season, each team will host “Home Series” weekends in their market, with multiple pro teams competing at each event.

“We are excited to unite the historic passion for the Call of Duty franchise with city-based fandom to create a league to rival the very best leagues in traditional sports in recognizing, celebrating and rewarding our players,” said Bobby Kotick, CEO of Activision Blizzard, in a news release.

The Call of Duty league builds off Activision Blizzard’s previous esports league for the game Overwatch. It aims to help continue the growth of the international Call of Duty esports business, which has “millions of fans around the world,” according to Kotick

The Wilfs brought Minnesota into the business when their New York-based investment firm inked a deal with Activision Blizzard in July. It’s the Vikings owners’ first foray into esports, following some years spent testing the waters with Madden NFL tournaments, TCB reported.

“They wanted to wait until they felt the opportunity was right,” said Brett Diamond, the team’s new chief operating officer. “We really felt now was the right time to get in, and that Call of Duty—with its historic success as a franchise—was the right game to get involved with.”

The opening weekend event is slated to incorporate fan and player experiences beyond the matches, including the season’s first Call of Duty Challengers Open, where amateur players from around the world will compete as teams in an open bracket tournament format.

Beginning in November, Call of Duty Challengers competitors will begin battling via online ladders and tournaments for their share of an overall dedicated prize pool of more than $1 million.

Launch Weekend spectator tickets are not yet available either, but more information can be found here.