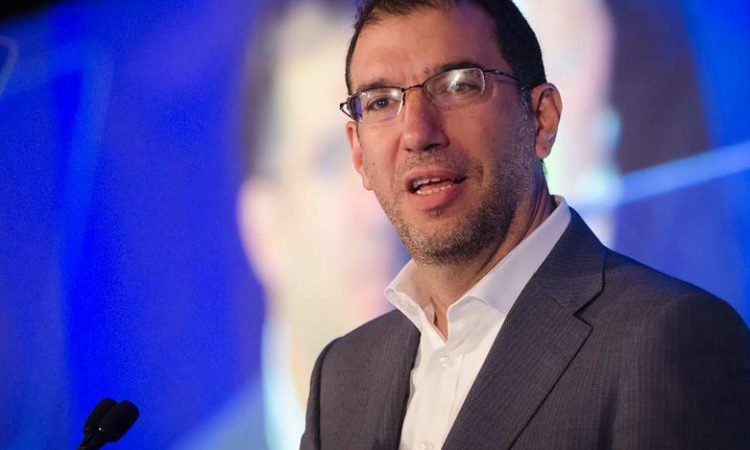 Andy Slavitt has served on both the Obama and Biden administrations. Photo by Patrick Sinco for the American Osteopathic Association

Andy Slavitt has served on both the Obama and Biden administrations. Photo by Patrick Sinco for the American Osteopathic Association

Bloomington-based Bright Health Group announced Wednesday that Andy Slavitt, a high-profile expert in the world of health care business, is rejoining the company’s board effective Aug. 1.

Slavitt originally joined the company’s board in 2018 but took a leave early this year to serve as a senior advisor in President Joe Biden’s administration on the response to the Covid-19 pandemic.

During that time, Slavitt made frequent appearances on cable TV news and other media outlets. Slavitt is ubiquitous on Twitter, where he has more than 679,000 followers. National profile aside, Slavitt lives in the Twin Cities.

Slavitt also has a new book out: Preventable: The Inside Story of How Leadership Failures, Politics, and Selfishness Doomed the U.S. Coronavirus Response.

Slavitt was previously acting administrator of the Centers for Medicare and Medicaid Services in the administration of President Barack Obama.

While still a private startup company, Bright Health raised more than $1.5 billion in financing. Bright Health went public on June 24 at $18 per share. The stock closed at $12.54 yesterday, a 30.3 percent drop from its IPO price.

“One of the many lessons of the pandemic is that we need organizations that don’t leave anyone behind and deliver care based on people’s unique needs,” said Slavitt in a statement. “Bright Health was built to line up care teams and technology to serve real people who just want to care for their families. Bright Health is enabling that on a national scale.”

In 2018, Slavitt sat down for a TCB interview on the future of health care. Slavitt has also made an appearance on the TCB 100 list. 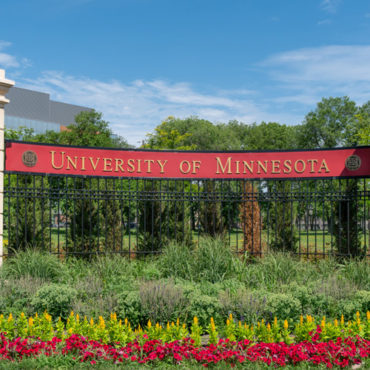