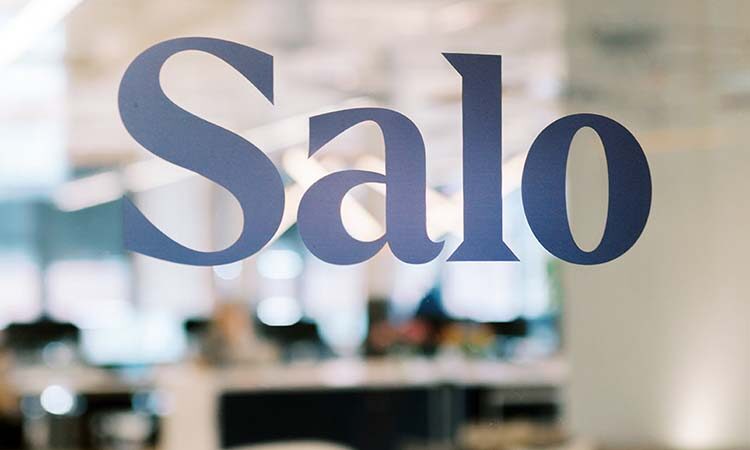 Salo Reaches Deal to Be Acquired

Los Angeles-based Korn Ferry has struck a deal to acquire the Minneapolis-based talent firm for an undisclosed amount.
By Dan Niepow
January 18, 2023

On Wednesday, Los Angeles-based global management consulting firm Korn Ferry announced that it has struck a deal to buy Salo for an undisclosed amount. The deal is slated to close on Feb. 1.

Founded in 2002 by local entrepreneurs Amy Langer and John Folkestad, Salo has already grown far beyond its Minnesota roots. Today, the company employs about 850 people and does business in dozens of states. But the acquisition will enable Salo to tap into new resources around the globe, company leaders said.

“Our goal has been to put as many people to work as we possibly can, and this transaction allows us to have access to even more opportunities and more clients,” Salo CEO Lisa Brezonik said in a Wednesday interview.

Korn Ferry, meanwhile, had 10,779 employees across 53 countries at the end of the company’s 2022 fiscal year, which ended in April. The LA-based firm is an enormous operation, logging $2.6 billion in revenue in its 2022 fiscal year. In an SEC filing earlier this month, Korn Ferry said it planned to reduce its headcount by less than 5% and cut costs by up to $55 million.

Brezonik said there are no layoffs anticipated as a result of the acquisition, though. “We’re bringing everybody over,” she said.

Though it’s known worldwide as a recruiting company, Korn Ferry has only recently begun dipping its toes into the market for interim contract work, Brezonik said. But Salo has been working in that space for 20 years. “Korn Ferry is just starting to build out doing the work that we do at Salo — this interim consulting work,” Brezonik said. “We will basically double the size of that business within Korn Ferry, and we’ll need everybody on our team to come over and help build that out.”

For its part, Korn Ferry said the acquisition “will further broaden its ability to deliver to organizations experienced professionals, who will take on impactful roles on an interim or project basis, particularly in the high-demand areas of finance, accounting and HR.”

Korn Ferry has acquired a few other companies to help round out its offerings. In November of 2021, the company acquired Lucas Group, which provides similar contracting expertise.

Before the acquisition, Salo co-founders Langer and Folkestad each owned half of the company, though they had stepped away from day-to-day management.

“Our two founders had been really transparent that their intention was to eventually sell,” Salo CEO Brezonik said.

Adds Langer: “I’m so grateful that I’ve been able to live my professional dream and create a destination for talent while always staying true to our values. Becoming part of Korn Ferry is an incredible opportunity for continued growth and investment in that dream.”