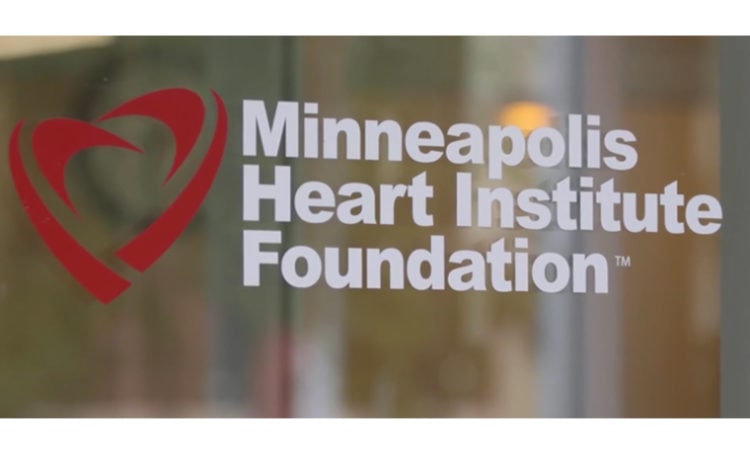 The donation, made by Penny and Lee Anderson, is the largest single donation in organization’s history.
By Amanda Ostuni
November 26, 2019

The foundation has been studying prevention, detection, and treatment of heart and vascular disease for nearly four decades. However, women’s heart health research is 35 years behind the same research for men, said MHIF CEO Kristine Fortman in a press release. The Andersons’ donation will help MHIF close that gap, she said.

“Historically, women have been under-represented in cardiology research. While some strides have been made in recent years, knowledge gaps remain, and disparities exist in health care delivery and health outcomes between men and women,” Fortman said.

MHIF will use the donation to create a new women’s heart health research program. In a nod to the donors, the program will be called the Penny Anderson Women’s Cardiovascular Center. The Andersons have been supporters of MHIF since the foundation’s early days, according to the release. In addition, Penny Anderson previously served on its board.