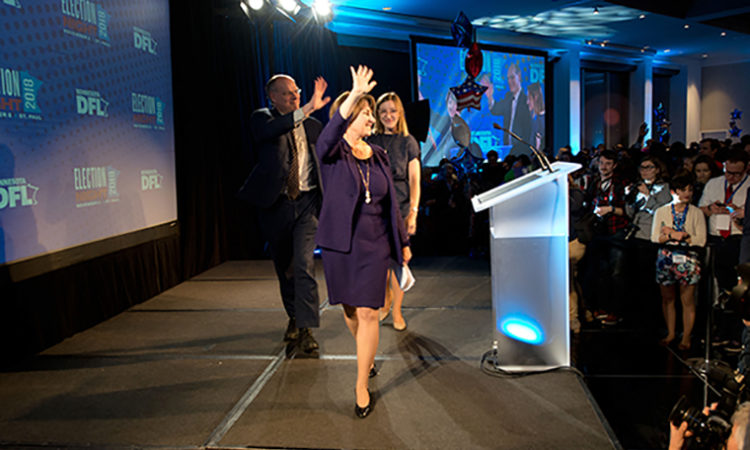 At a rally in Dallas on Monday night, she endorsed Joe Biden.
By Dan Niepow
March 02, 2020 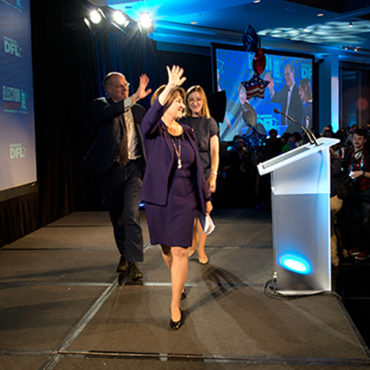 Less than a day before Minnesota’s primary election, Amy Klobuchar has ended her presidential campaign.

Klobuchar’s team confirmed the news with several media outlets on Monday afternoon. At a rally in Dallas on Monday,  formally endorsed Joe Biden. The news follows bruising losses in primaries in Nevada and South Carolina, where Klobuchar came in sixth.

Klobuchar, who billed herself as a moderate candidate with bipartisan appeal, announced plans to run for president during a snowstorm in Minneapolis almost a year ago. She earned endorsements from The New York Times, Iowa’s Quad-City Times, and papers in New Hampshire. Klobuchar was skeptical of Medicare-for-All proposals, and argued instead for an expansion of public options under the Affordable Care Act.

On Sunday, fellow Democratic candidate Pete Buttigieg also dropped out of the race. He hasn’t yet endorsed another candidate.

Klobuchar will still appear on primary ballots in Minnesota tomorrow, the Star Tribune reported. Thirteen other states will hold primary elections on Tuesday.