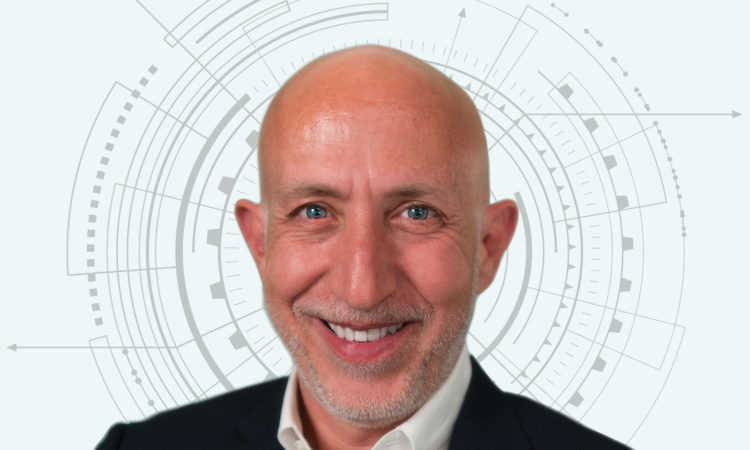 Medical innovation is a winding road. Nadim Yared, president and CEO of CVrx, shares how the Brooklyn Park medical device company found a path to success.
By Burl Gilyard
November 07, 2021

Nadim Yared didn’t found CVRx Inc., the Brooklyn Park-based medical device company where he has served as president and CEO since 2006. He’s not a doctor; he’s an engineer. When he joined the company, it was focused on developing a device to treat high blood pressure and, later, hypertension, but those ideas have long since been thrown out the window.

But Yared has been a steady pilot for the company along the way. Its signature product is Barostim Neo, an implantable device that uses neuromodulation to treat heart disease. When it was still private, it raised approximately $400 million in equity and debt, more than most other Minnesota startups.

Before joining CVRx, Yared worked for Medtronic and GE Healthcare, two of the largest players in the industry. He brings a global perspective to business. A native of Lebanon, he grew up there during the nation’s civil war in the 1970s and ‘80s. He earned his engineering degree in France. And he speaks three languages: Arabic, French, and English.

In 2018, the company was on the brink of shutting down after disappointing clinical trial results. Yared and other company leaders didn’t see any other option at the time. While the company often drew headlines for its prolific fundraising, the story of the company’s near-collapse is not well known.

“We had three plans: plans A, B, and C. All three plans were shutdown plans,” recalls Yared.

Instead, the company unexpectedly went with Plan D: It survived. The U.S. Food and Drug Administration received new clinical trial data on May 1, 2019, and granted approval to the Barostim Neo System on Aug. 16. “The data basically spoke for itself,” says Yared. The company went public in late June, netting approximately $133.3 million in proceeds.

Looking back at the company’s long road to get where it is today, Yared says, “Medical discovery is not always a straight line.”

When the company pivoted from hypertension to heart disease, did that concern your investors?

One of the things I learned is the importance in selecting the right investors in the company from the get-go. I think that’s the most important thing. The importance of the investors is often ignored. That money that you raise from the Series A or the seed money will influence the life of the company forever.

We were blessed at CVRx in having very solid investors. New Enterprise Associates [NEA] is a large venture fund, and they actually invested in the incubator that started CVRx and led or co-led every single round of financing since the inception of the company over two decades.

In 2007, we added Johnson & Johnson Innovation—that’s the venture arm of J&J—to become an investor, and they also were very solid backers of the company. They also led or co-led every single round of investment with NEA since 2007.

When we made that decision—which road do we take, hypertension or heart failure?—the company was already well funded. In 2008, we raised $84 million, and in 2007, we raised $65 million. By 2011, we still had a solid balance sheet.

Have you received any good advice that helped you run the company?

One of my board members early on was Dale Spencer. Dale is a legend in the cardiovascular space. He created SciMed, [which] was sold to Boston Scientific. He was on the board of CVRx for many, many years. He guided me along the way.

Plus John Nehra from NEA early on. He’s still on our board; he is our lead director. Those two influenced me a lot early on as a young CEO running CVRx.

What guidance did they offer?

Let me take the example of John Nehra. One of the [pieces] of advice he gave me early on as an entrepreneur is to raise the money when I don’t need it. When you need the money, you go to raise it and you’re desperate. The investors know that. That’s a bad situation.

Plus the money goes through cycles. Sometimes there’s a lot of money sitting on the sidelines; sometimes there is not. That cycle could be very different than the cycle of your company, whether you need the funding or not. Many CEOs worry about the dilution effect of raising money when you don’t need it. “What if I don’t need this money? Why would I raise it now?”

John Nehra’s advice for me was, “Take the money when it’s available, not when you need it.” That has helped and saved the company over the years multiple times. Not once or twice—multiple times.

How did that work for the company?

We had just raised the money in late 2007 from J&J—$65 million. In 2008, we had not yet started spending this money. We were still spending the money raised prior to that. Somebody knocked on our door and said, “I would like to invest in CVRx.”

We still had $65 million that we had not spent. At the end of this exercise, we end up raising $84 million closing that round in July 2008. In Minneapolis, I was labeled as the “stupid CEO” who washes out and devalues everybody. August 2008: economic crisis. September 2008, everybody wanted me on a panel to talk about how smart I was to raise money in July when I did not need it.

In October 2008, it would have been impossible to raise the money.

How about advice that you haven’t followed?

Not only ask the FDA, but go and share your business plan with the FDA. Tell them where you’re strong, tell them where you’re weak, tell them your challenges, tell them the constraints around which you are working because they will try to understand how the choices they are making on their end could make the difference between day and night for you as a CEO of the company.

By all means: Ask FDA, ask FDA, and ask FDA. If you don’t like the answer, ask them again.

Was doing an IPO for the company always the plan?

It was always one of the plans for the company, for sure, because funding from private funds will become limited over time. There’s a finite amount of [venture fund] money available … for small companies, medtech companies. And after a while you start building a commercial organization that requires a lot of funds. It’s harder and harder to do this from private funds.

Do you find Minnesotans wary of becoming investors?

What is the hardest thing about being a startup CEO?

The hardest thing is always to say no. Your crew comes up with so many ideas, yet your resources are so limited. You have to stay focused on what you can do.

That’s probably the hardest thing. Now along the way you will face some really gut-wrenching moments. Letting people go because you’re running out of money is very hard. But I think the hardest is still saying no because you are faced with that decision every single day.

In the fall of 2018, we thought that we failed our clinical trial. We thought, “This is it. This is the end of CVRx.” [We made] a decision to reduce our cash burn to be able to survive for a little longer to understand what was going on, and we laid off about two-thirds of the company.

We also had to communicate to physicians and patients in the trial that the trial was unlikely to meet its end point. As a CEO, I have a friend of mine that I just fired. … I have investors who trusted us, and I’m telling them, “Hey, this is not working.” That is difficult, but those situations happen maybe once in a lifetime.

As CEO, you feel lonely and insufficient when this happens. You feel like an entire world is against you, between the regulators and the customers and patients and employees and investors. And you’re trying to keep the lights on despite all of it.

Obviously, you didn’t go out of business. What happened?

In 2018 … in the data there was one end point that was not going correctly, so it was basically neutral, not statistically significant. The FDA, I informed them that this is basically a failure in the trial, and we don’t have a choice other than shutting down the company.

To their credit, the leadership of the FDA asked us to not rush. They said that they’ve seen situations like this in the past, and there are ways that we could recover from it. That recovery was difficult because we had to figure out a way to do it without wasting too much time.

Luckily for us, we had the second cohort of patients that was reaching maturity in six months that we could use as a second trial, basically. That second set of data in April 2019 was very, very good, and that led to a very fast approval of our product in three and a half months.

How did you find the process of the IPO?

The process of going through an IPO is long and exciting and, at the same time, tiring. It goes from the due diligence, working with a couple of law firms, four banks, and so forth, to doing investor meetings day after day after day … it’s not easy.

It’s very exciting to see how many people are interested in our  story and in the product and the company that we’ve built. I was actually happy with the process. Now we’ve raised the funds that we need to continue building the company. 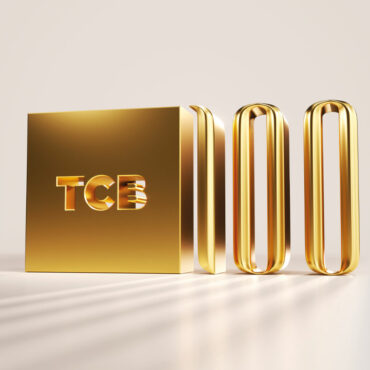