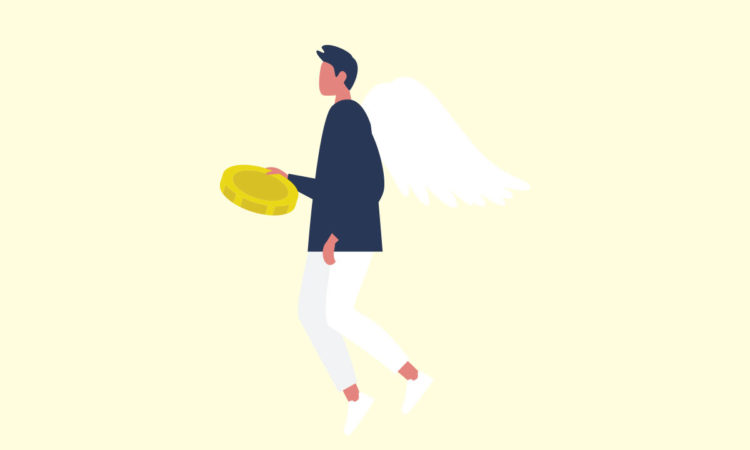 Fast-growing Sezzle, the fintech company founded in Minneapolis in 2017, is the second company Charlie Youakim has started. His first was in North Carolina in 2010. By and large, Youakim thinks that raising money is tough for startups everywhere. But he says that Minnesota has one clear advantage.

He’s talking about the Minnesota Angel Tax Credit. “That helped a ton. The small incentives work.”

Minnesota’s Angel Tax Credit program has been well-received by investors and entrepreneurs since it launched in 2010.

“It’s an incredibly popular program,” says Steve Grove, commissioner of the Minnesota Department of Employment and Economic Development (DEED). “I hear about it every single time I talk with the startup community, with investors. We were one of the first states in the country to have an angel tax credit program. I think the only challenge with it is that it’s not big enough. We blow through that money really quickly.”

The Angel Tax Credit program provides a 25 percent tax credit for angel investors in small, emerging businesses. The program allows a maximum tax credit of $125,000 per year per person or $250,000 for a married couple filing jointly.

Grove noted that DEED’s Launch Minnesota program, another tool to help boost the state’s startup economy, was fully funded, with $2.5 million per year. That covers the program through June 30, 2023. More than 60 percent of its budget—$1.6 million per year—is slated for innovation grants to eligible entrepreneurs and startups.

The program was created in 2019, when it supported nearly $40 million in investments in Minnesota startups by providing $9.8 million in tax credits. The top investment categories:

From the Expert: Mastering the Pitch
Innovating on the Inside
Four New Beauty Brands on the Rise
Benefits of Being a Hybrid Professional

Behind the scenes, Grove says that the startup and investment communities were very active this year pushing for more state dollars for both the Angel Tax Credit and Launch Minnesota.

“The kind of political movement amongst startup leaders and venture capitalists to push legislators to fund Launch and Angel really exploded this year in ways it hadn’t before. The Senate didn’t include Launch in their budget, and it really kind of galvanized dozens, if not hundreds, of leaders in the community here,” says Grove.

The push might have repercussions beyond state borders, as Grove says the program has also helped put Minnesota companies on the radar of out-of-state investors. —B.G.