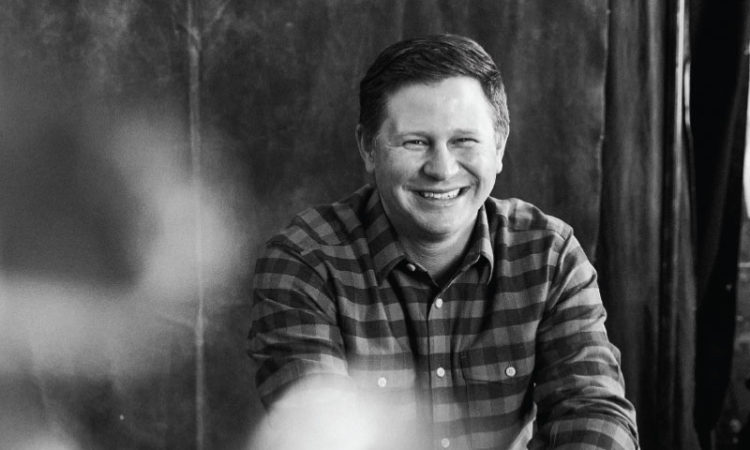 SportsEngine co-founder Justin Kaufenberg shares factors to consider before selling a startup, plus how to leave gracefully.
By Dan Niepow
November 26, 2021

Justin Kaufenberg has been through nearly every stage of the startup life cycle. In 2008, he and college classmate Carson Kipfer launched Sport Ngin, based in Minneapolis, as a small digital platform to connect amateur and youth sports players with local teams. After landing millions in funding over the next eight years, they sold the company in 2016 to NBC Sports, which rebranded the app SportsEngine. Today, the platform boasts more than 35 million monthly users, and it’s still growing. Now Kaufenberg, who stepped down as CEO in 2019, is on the other side of the startup ecosystem: He works as a managing director with Minneapolis-based venture capital firm Rally Ventures, which just last week saw one of its investments, Braze, go public. He shares insights from his experience scaling, selling, and stepping away from the company he built.

Ask a lot of questions. We found ourselves asking NBC Sports and [parent company] Comcast, “Why do you want to acquire SportsEngine? How does it fit into your bigger vision and strategy?” The buyer or partner should have a really clear strategic rationale for the acquisition. In NBC Sports’ case, it was all an integrated part of their vision for the future of the Olympic Games, which they have broadcasting rights for through 2032. They wanted to be able to foster participation and fandom in youth sports, in future Olympic athletes. If a buyer has a strong rationale for the buy, that’s going to spell success following the acquisition. It’s OK to probe a buyer. It’s OK to do due diligence on them as much as they’re doing it on you.

Consider everyone affected by the sale. You have to talk about what exactly is going to happen to customers, to the employees—all the way down to their benefits, their retirement plans, their compensation. There’s a ton to understand deep in the details about the other parties that are impacted. As an entrepreneur, you have got to get really smart really fast on actual deal structure. Very few deals are as clean in reality as they are reported in the newspaper. We often talk about a purchase price or a headline number, but not a lot of detail beyond that.

“I don’t know of a Fortune 500 out there right now that doesn’t want to be more active in the startup community.“

Consult a smart legal team. In our case, we had a terrific legal team at Fredrikson & Byron, and they worked really closely with the Comcast legal team. We spent a lot of time on the mechanics of the purchase. Whether it’s through a legal partner or just a mentor, you’ve got to become an overnight expert on earnouts and acquisition mechanisms and the exact legal order of events. It gets really complicated really fast.

Leverage corporate support. When we were first building the company, there wasn’t as much corporate or Fortune 500 support as there is today with corporate accelerators and other programs. I would encourage founders and entrepreneurs to push hard on those doors today, because there are people there who want to help and want to be involved. I don’t know of a Fortune 500 out there right now that doesn’t want to be more active in the startup community.

Employ people who will carry out your vision. SportsEngine was always a very good utility for running a sports organization. But we weren’t initially as strong on the actual pieces of the application that faced the consumers, the moms and dads. I’m so proud of the fact that the team, even in my absence, has made that consumer experience so much better.

Let go of control but remain a brand champion. I live on SportsEngine. I’ve got three kids, and they all play multiple sports. I’m very grateful that each of their respective sports association has made the decision to get on SportsEngine. It makes a big difference when they all do it. It’s unique to be on the other side and actually living on it myself as a parent.

Innovating on the Inside
Benefits of Being a Hybrid Professional
From the Expert: Building Your Network
Minnesota's Home Field Advantage

Embrace new opportunities. I was fortunate, in joining Rally Ventures, that I was given the leeway to make traditional investments, but I’ve also got the ability to start and spin companies out of Rally as well. We’ve done that a few times now. Since I joined Rally in 2019, we’ve founded and spun out three software companies. Two are in stealth, and the third is a company called Yardstik, which is in the background screening and certification management and verification management space. So, yes, I hope to continue to do that, hopefully at least once a year.