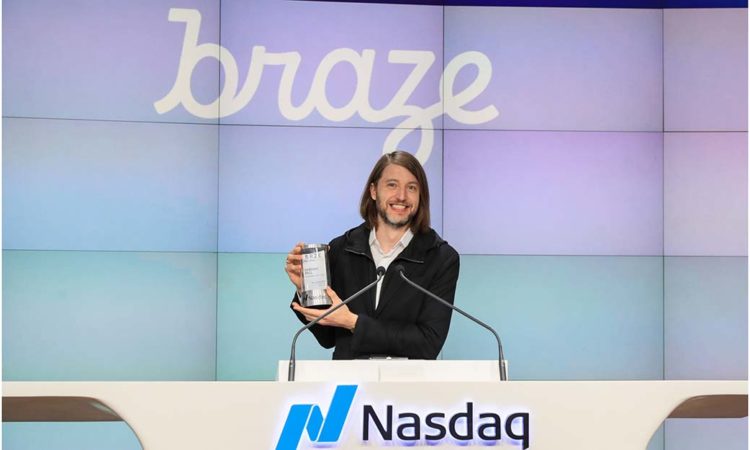 It may sound like yet another story about a New York startup going public amid a frenzied year on Wall Street. But Braze Inc., which helps brands better communicate with their customers, is a story with Minnesota roots.

Last week, the company completed an initial public offering that netted a whopping $520 million. Now traded on Nasdaq, Braze has a total market valuation of around $8 billion.

Formed in March 2011, the startup has come a long way from its “founding days in a borrowed office in New York City,” as CEO, co-founder, and Minnesota native Bill Magnuson wrote in a prospectus document ahead of the IPO. The company was initially named “AppBoy,” and its sole mission was to help companies make their mobile apps more engaging. These days, though, Braze has broadened its mission to driving customer loyalty across multiple channels. That involves pushing marketing messages out via text, email, social media, and wherever else customers happen to be. The company has gone on to land high-profile customers like HBO Max and Etsy, according to The Wall Street Journal.

Braze has evidently captured the attention of Wall Street investors, but it took off with the help of a Minnesota venture capital firm. Minneapolis-based Rally Ventures led the startup’s Series A raise back in 2013. Jeff Hinck, a general partner at Rally, says Braze has always had a solid leadership team in place. Magnuson launched the company with co-founders Mark Ghermezian — part of the family that owns the Mall of America — and Jon Hyman.

“There was no arrogance about them,” Hinck says of Braze’s leadership. “They’re smart, but not arrogant… For us, the team is always the No. 1 thing” when considering investments.

Though the company started out with a narrow focus on mobile apps, it had the technological architecture in place to easily broaden its scope, Hinck says. “That was very distinct from what we saw in the competitive set, which was still kind of siloed,” he says.

Braze may also represent something of a sea change in the ongoing debates about user privacy. Unlike dozens of other tech firms, Braze relies only on first-party customer data, or information that consumers have voluntarily given to a company. That stands in contrast to third-party data, which is information gleaned from social networking sites and sold to other companies.

“Third-party data proliferates because you can get huge amounts of it quickly,” Hinck says. But it doesn’t always rest well with ad-weary consumers, especially when they’re getting ads for products or services they’ve already purchased.

“When you have it, first-party data is better than the junk you get from a third party,” Hinck says.

In its prospectus document, Braze said that “brands who design their data-driven marketing strategies to leverage first-party sources may be more likely to maintain consumer trust and are better prepared to navigate the ever-evolving, privacy-focused regulatory environment.”

“Moreover, third-party data is becoming increasingly aggregated or anonymized due to privacy concerns, devaluing it further. This increases the competitive advantage that first-party data provides,” the company said. 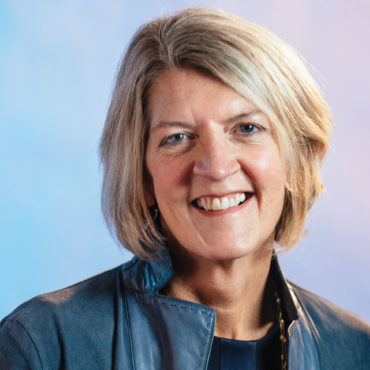 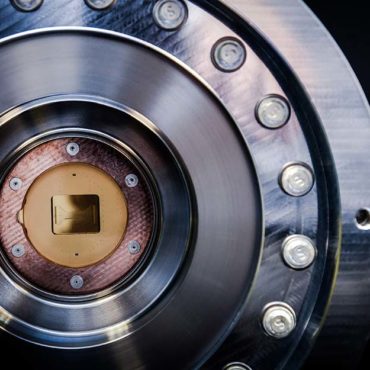 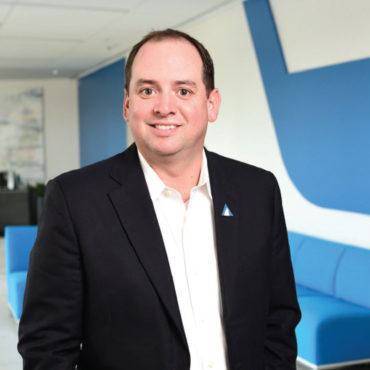