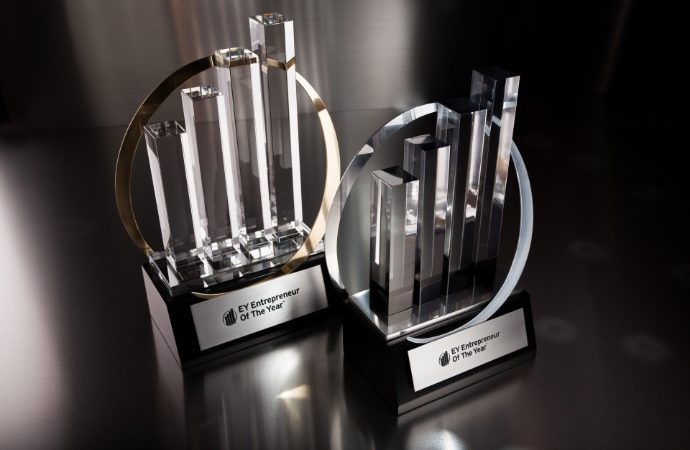 Twenty-nine of the 36 entrepreneurs within the 7-state Heartland region are based in Minnesota.
By Jenna Grundtner
June 09, 2021

Finalists for the Heartland division of the 35th annual Ernst & Young Entrepreneur of the Year Awards were revealed last week. An independent panel of judges evaluated the 36 leaders based on six criteria: entrepreneurial leadership, talent management, degree of difficulty, financial performance, societal impact, and originality.

“This year’s finalists are the next class in a long line of unstoppable visionaries,” Dominic Iannazzo, Entrepreneur Of The Year Heartland Region co-director, said in a press release. “They have been carefully selected by our independent panel of judges for their unwavering commitment to their companies, customers and communities in a year of unprecedented change.”

One of 20 regional divisions, the Heartland region consists of entrepreneurs based in Iowa, Kansas, Minnesota, Missouri, Nebraska, North Dakota, and South Dakota. One finalist hails from Iowa, 4 from Missouri, and 1 from each of the Dakotas. The remainder are from Minnesota.

The 29 entrepreneurs representing Minnesota are:

Award winners will be announced during a virtual celebration on July 27 and profiled in a forthcoming issue of TCB.