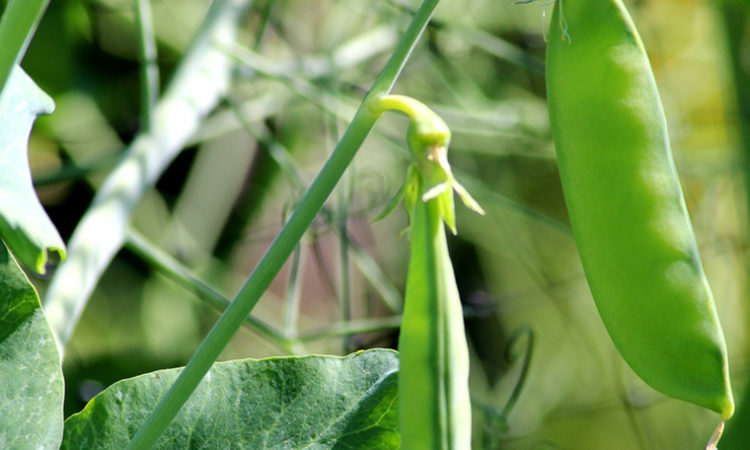 The funds came from an undisclosed investor.
By Allison Kaplan
March 31, 2020

Alternative meat manufacturer Puris Proteins LLC has closed on a $25 million fundraising round.

The company initiated the round on Feb. 14, according to an SEC filing posted late last week. The filing didn’t state who provided the funds, and Puris officials didn’t immediately respond to requests for comment.

In August, Puris received a $75 million investment from Cargill. At the time, Puris officials said they planned to use the funds to double pea production at a facility in Dawson, Minnesota. Two years ago, Cargill provided another $25 million to Puris.

Puris is a supplier for Cargill, along with Beyond Meat, which went public in May 2019.

Now helmed by former NFL player Tyler Lorenzen, Puris was formed in Iowa in the 1980s. Lorenzen’s father Jerry established the company’s first soybean processing plant in Oskaloosa, Iowa, in 1999 and opened a second in Randolph, Minnesota, a decade later.