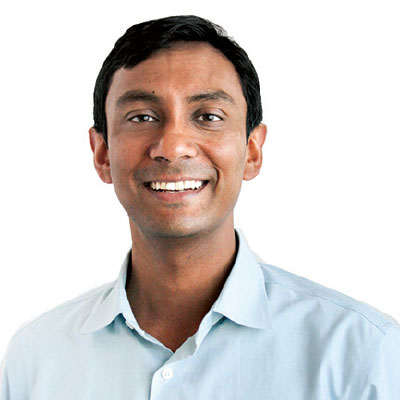 Barely in his 30s, Khan is the wunderkind behind Field Nation, a networking website that connects employers with individual contractors around the world.Field Nation filled a growing need as a middleman and has had a three-year revenue growth rate of 6,031 percent since its inception. Khan launched Field Nation in 2008, just four years out of college; the website now lists more than 30,000 contractors and 2,500 companies posting thousands of work orders a day. In 2013, it was ranked the 44th fastest-growing company in the nation by Inc. magazine.