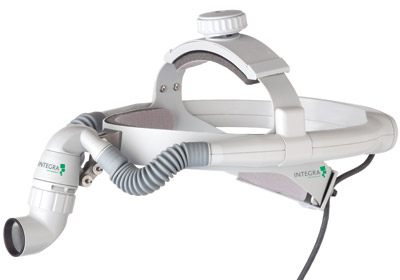 While the medical device community has suffered from a shortage of investment capital during the last few years, investors are again testing the waters and rewarding companies with clean balance sheets and solid management with infusions of capital. But it’s a mixed bag of news coming from the Minnesota device world.

Although a 2.3 percent medical device tax that was part of the Affordable Care Act was repealed by the U.S. House of Representatives in June, medical device manufacturers remain wary as the Healthcare Costs Reduction Act, authored by U.S. Rep. Erik Paulsen, R-Minnesota, faces a tough road in the Senate. The tax was expected to bring in $20 billion in revenue during the next 10 years, but many were quick to point out that those costs might be passed along to consumers. With 400 medical-device companies in Minnesota—more per capita than any other state—local businesses would pay a huge portion of the tax should it be enacted in January.

In July, President Obama signed an FDA reauthorization bill, written in part by U.S. Sen. Al Franken, D-Minnesota, a member of the Senate Health Committee, that makes the FDA approval process for medical devices more responsive. (Franken also backed Paulsen’s bill.) Will this be enough to coax medical device companies to keep innovating and investing in research and design? While we wait for the other shoe to drop, check out the following companies to find out which devices Minnesota companies are putting on the market.