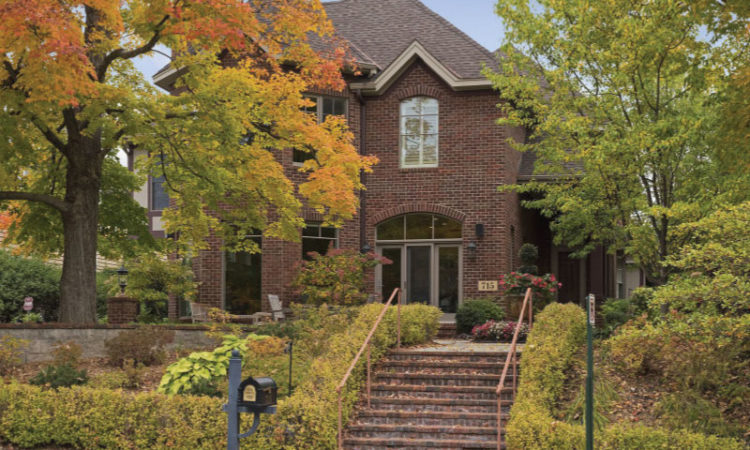 A quick look at the three hottest in 'hoods in the Minneapolis suburb.
By Adam Platt
July 08, 2022

Wayzata may be all our collective destinies, but too many of us may be trying to make it a reality at the same time, suggests Lakes Sotheby’s International Realty über-agent Debbie McNally. “Everyone wants to be in Wayzata,” she says. We promised her we wouldn’t fan the flames, so let’s keep this between us. Here are McNally’s three hottest Wayzata neighborhoods by interest level, if not sales volume. 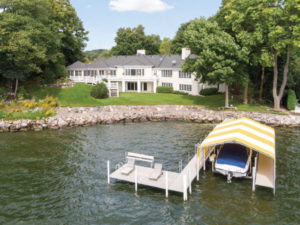 Southwest of downtown, off Ferndale Road, “families and empty nesters are driving up demand to record prices,” McNally says. Lots are going for north of $1.7 million—that’s just dirt, mind you. There are some lake views, but definitely nothing beachy, and you can get stuck on your way to Gianni’s waiting out a BNSF freight train. 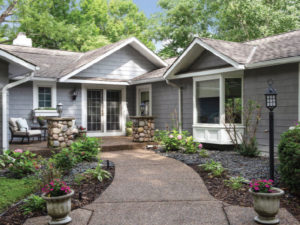 Northwest of downtown, also off Ferndale, along Peavey and Shoreline Drive. Teardowns start north of $1 million, maybe up to $2 million. Not even lake views up here—but no risk of flooding.

Diversity in the Workplace: Breaking Through 'Minnesota Nice'
A Dent in the Equilibrium
Why Campus Tours Keep College Presidents Up at Night
A Mickey Mouse Matter
See all stories by this author >