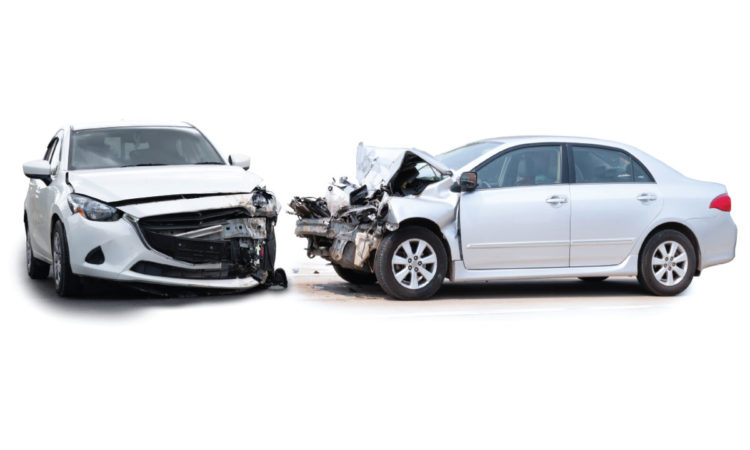 A Dent in the Equilibrium

The microchip-driven shortage of new cars has produced a number of unexpected side effects, one of them being unprecedented demand and long waits for service at area body shops.

As cars have become more complex and expensive to repair after an accident, insurance companies increasingly “total” them and issue a check to the policyholder. But the pandemic flipped the script. “More of these vehicles that [once] may have been totaled are being repaired because the value is so high,” says Jesse Jacobson, vice president of Heppner’s Auto Body, based in the east metro.

The situation is so extreme that in many instances used cars outpace the price of similar new cars, notes Travis Moreno of Buerkle Honda.

The auto body business may be booming but it is facing its own headwinds—parts, especially from China, have been less available because of supply chain breakdowns.

“We had an Acura that came in January, and it just got finished on Friday [April 29],” says John Hagen, owner of Hagen’s Auto Body in Minneapolis. “It was sitting here for months.”

Heppner’s wait times have doubled from seven days to 14, says Jacobson. Business is good for the group, but supply chain issues are making the days ahead uncertain.

“More of these vehicles that [once] may have been totaled are being repaired because the value is so high.”

The issues surfaced in the spring of 2020, according to Hagen, who saw warehouses and supply manufacturers close due to pandemic shutdowns. Backlogs for parts grew—parts that were needed across the United States. Even with people returning to work, Hagen’s usual parts sources have been understaffed and couldn’t be pulled and delivered to the body shop.

The icing on the pandemic cake is that auto body shops themselves don’t have enough employees to repair cars in a timely manner.

“I do know that there are shops that have half [the normal number of] technicians. Even if you’re down one or two, that’s a lot,” Jacobson says. “You can’t turn those cars around and get them fixed without technicians.”

In a situation seemingly as simple as a fender bender, there are complexities to fixing a vehicle that many consumers don’t see, says Linden Wicklund, executive director of Alliance Automotive Service Providers, a trade organization of independent auto servicers.

Despite recent bumps, Hagen remains upbeat. “I’ve been doing this a long time. I’ve been through ups and downs. You can make it through it all if you put your mind to it.”