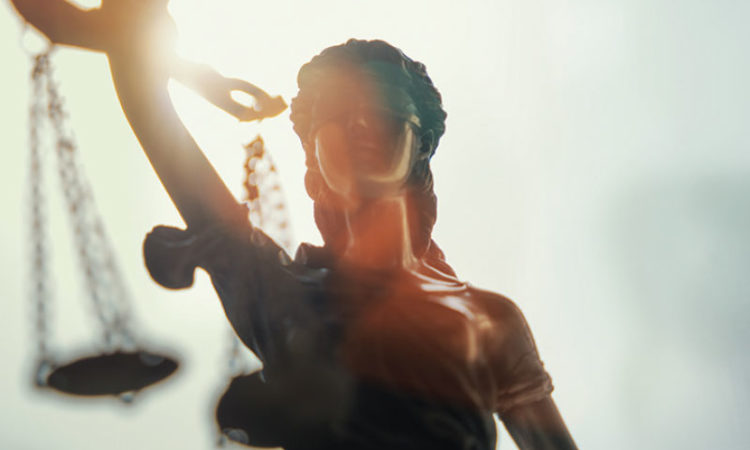 An Epidemic of Litigation

Economic upheaval caused by the virus is inevitably going to spawn an outbreak of lawsuits. Law firms are getting ready.
By Liz Fedor
June 30, 2020

Among the collateral damage from Covid-19 is a barrage of financial disputes between businesses, and many of those conflicts are headed for the courts.

The fallout from business shutdowns is causing a “wave of litigation,” says Theresa Bevilacqua, co-chair of Dorsey’s Minneapolis trial group. As companies survey their finances and attempt to reconstruct their businesses, she anticipates many lawsuits over insurance coverage and breach of contract.

“There are new [lawsuits] filed almost daily between businesses and their insurance carriers about business interruption,” Bevilacqua says. “A number of carriers have been hanging their hat on the lack of any physical damage to the insured property as a means of denying coverage.”

She says it would be difficult for businesses temporarily closed as non-essential to induce insurance companies to pay them damage claims under standard business interruption policies. However, businesses have received payments under more expensive policies that specify coverage of harm caused by contagion or a virus.

A rash of lawsuits has surfaced, she says, “because businesses want the [claims] coverage they believe they purchased.” Ultimately, she adds, the legal resolution “depends largely on the language of the policy and the judge interpreting the policy.”

Breach of contract litigation is arising over nonpayment of rent in commercial leases, acquisitions that have gone bad, and other business deals that have unraveled.

People will closely monitor how some of the early bellwether cases get resolved, Bevilacqua says, which may motivate some to go into mediation. “It also is going to depend on the financial health of the parties in the case and how willing both sides are to find a resolution,” she says, emphasizing that it doesn’t make sense to engage in protracted litigation if the defendant has limited financial means.

Business liability also is going to be an issue in the courts, regardless of laws that may attempt to shield businesses from lawsuits from employees and customers, she says.

Some people will be exposed to the coronavirus in workplaces or businesses they frequent. Employees may blow the whistle on their employers, she says, when employers don’t adequately provide distance plans for those returning to work or neglect to follow those plans.