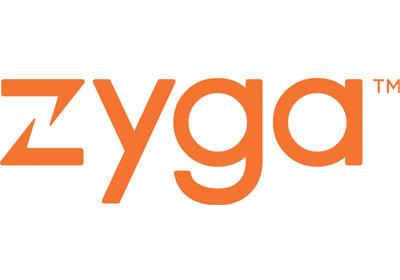 The medical device company currently has one product available in the U.S. with another currently under clinical investigations in Europe.
October 06, 2014

Zyga Technology Inc. announced Friday that it completed a round of financing valued at $10 million.

The Minnetonka-based company, which develops medical devices for lower spine conditions, intends to use the money to fund sales and marketing of its products as well as conduct three clinical studies.

The financing is a combination of $8 million in debt through St. Louis Park-based Silicon Valley Bank and $2 million in equity through current major investors.

Since its founding in 2008, Zyga has raised nearly $56 million in funding, according to CrunchBase, a website that tracks the activity of companies.

This year has proven to be a strong one for medical startup companies: Investments during the second quarter of the year were up 68 percent from the same time period in 2013.

The company currently makes two medical devices. The SImmetry Sacroiliac Joint Fusion System treats pain where the spine meets the pelvis. Its other product, the Glyder Facet Restoration System, treats chronic facet joint pain and is currently not approved by the U.S. Food and Drug Administration.