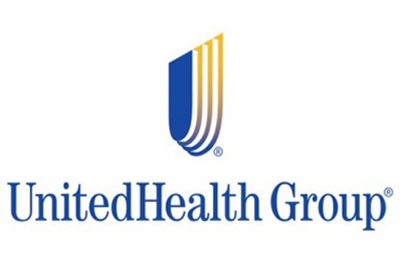 UnitedHealth Group CEO Stephen Hemsley told investors on Tuesday that the insurance company’s expansion into exchanges created by the Affordable Care Act, also known as Obamacare, was “a bad decision.”

At the conference, Hemsley echoed a warning the Minnetonka-based company gave last month that the insurer may leave the health exchanges in 2017. Of the 550,000 ACA exchange customers it has enrolled, UnitedHealth and its rivals, Aetna and Anthem, said that some members were making significant use of medical services, which has hurt its bottom line.

“We could not sustain the eroding level of losses on our exchange products,” Hemsley said.

UnitedHealth, the nation’s largest health insurer, is now projecting 2016 revenues between $180 billion and $181 billion after cutting its earnings forecast by $425 million. Company stock had risen 1.8 percent as of noon Tuesday, amounting to a $2.05 gain.