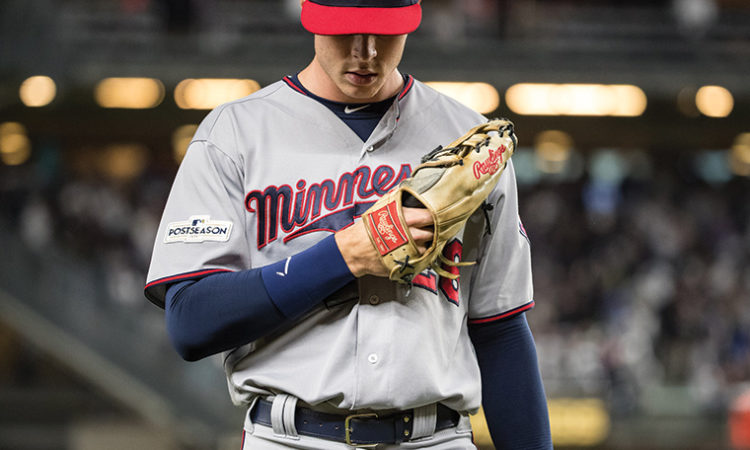 The Twins Return to AM Radio

A dozen years ago, when the Twins left WCCO Radio, there was the sense of a permanent breakup. AM radio had become the province of older listeners, radio itself was under siege by Internet streaming, and ’CCO had been losing key local sports franchises right and left. For a time all it boasted was University of St. Thomas football.

Not a lot has changed since then, so some were surprised at the announcement the Twins were returning to ’CCO for the 2018 season. What looks rather random on the surface is mostly about strategic timing and short-term needs. When the Twins left ’CCO, after nearly a half-century, the CBS-owned station’s national management showed a declining interest in sports. “We felt disenfranchised,” says Twins president Dave St. Peter. Hubbard Broadcasting’s AM 1500 was transitioning from right-wing talk to sports, and writing a check to the Twins seemed like a wise investment in rebranding.

A few years later, the thrill was gone. AM 1500 wasn’t seeing sufficient return on its investment, say insiders, and the Twins wanted to be on FM, where younger listeners were. Thus the move to Pohlad-owned GO 96.3 FM. Alas, the marriage of music formats and up to 190 days of baseball play-by-play (including spring training) hasn’t worked well around the country, St. Peter says. “We knew that, but were willing to try. We made a strong effort. But the revolving door of listeners was challenging.”

Ownership decided it wanted GO 96.3 to reach its potential, while the team wanted the corollary benefits of being on a sports- and talk-driven station. Discussions ensued with the local players (KFAN, WCCO, 1500). The Twins preferred FM carriage, but iHeart Media’s KFAN’s commitment to the market-leading Vikings has consistently left the Twins on the outside looking in.

1500 was interested but saw less upside than WCCO, newly merged into Entercom Communications, with a revitalized focus on sports. “I’m not sure we would have done the deal with the previous ownership,” St. Peter says.

The Twins will deliver a turnkey broadcast to WCCO, which is the new model, with ’CCO free to create complementary programming around it. It’s not clear what, if anything, Entercom paid for the rights. All the incidental baseball listeners should boost WCCO’s fortunes. The station is still a revenue leader in the market, but its audience is down dramatically from the previous Twins era. Even competitors are sort of pleased.

“It’s great for the AM band,” says Hubbard Radio Twin Cities market manager Dan Seeman. “It hopefully helps all of us.”

Plugged In: February 2018
Financing Options Grow for Twin Cities Entrepreneurs
Leadership Doesn’t Bully or Coddle
Riches in the Niches of the Wake
See all stories by this author >