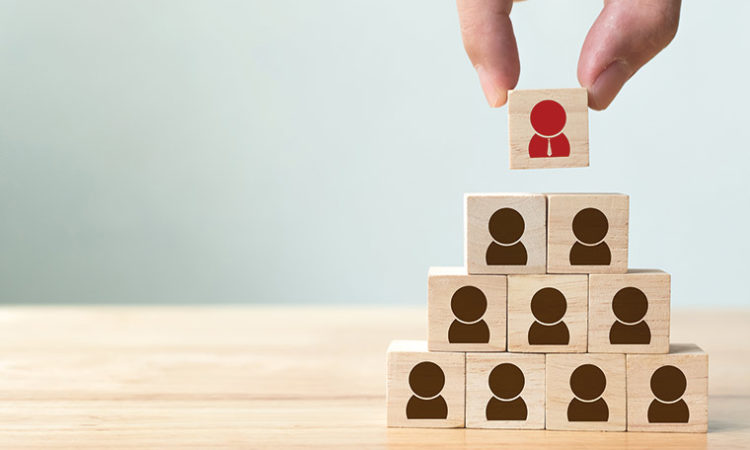 Family business members need to share with each other what they need to thrive and be successful within their families and companies.
By Tom Hubler
February 01, 2018

James Schultz appeared to be at the top of his game. A locally recognized leader in his industry, he had earned a national reputation for craftsmanship and business acumen. But his dream to have his three sons work in the business had become a nightmare. While each of his sons had grown up in the company, none of them demonstrated the necessary skills to take over leadership.

James Schultz (not his real name) was beyond disappointed in his sons’ lack of performance in business; he was depressed.

As part of my consulting firm’s process, we asked about the business transition that occurred with James’ father, the founder, by then deceased. Schultz told his story. He was already working with his father by the time he was in high school. In his junior year, he asked for some time off to try out for the baseball team. Schultz told us, “My father didn’t say a word. He decked me, and then said, ‘Get out of here.’ ”

He went home, and the phone was ringing as he walked in the door. He picked it up and his father barked, “Get back down here.” James was disappointed that he didn’t play baseball, but continued to work in the company, enrolled in a vocational school where he excelled and after graduation returned to work full time at his father’s company. Schultz took to the work and eagerly learned how the business operated.

When Schultz was in his mid-20s, his father had a fatal heart attack. The estate plan left the business to Schultz’s mother, Susan, who now had 100 percent ownership of the company. The younger Schultz took over the operation, working for his mother, and continued to develop the business.

As he expanded the business, Schultz understood that the more successful he was, the more expensive it would be when it came time for him to purchase the business. He approached his mother because he wanted to see her lawyer and arrange for the sale. She refused to discuss it. This conflict continued for two years as he continued to raise the issue as he built the company.

Finally, Schultz said to his mother, “If you don’t sell me the business, I will open a shop as a competitor across the street. I have the backing of a bank and am ready to go.” This motivated his mother to contact her lawyer, who arranged for him to purchase the business.

As he told us, he was overjoyed to finally own the business and began to dream about his three sons, who were still children at that time, someday working with him. He was determined not to repeat the bullying tactics his father had used on him. He vowed he would not put his sons through what he experienced and would be good to his boys.

Fast-forward 15 years. Schultz had promoted his sons to positions of responsibility. But they weren’t ready for the important jobs. Each of them was struggling, and success looked unlikely.

By the time my firm was asked to help, everything negative had already happened. The climb back looked daunting. What would you have done to resolve this dilemma?

First, we used interviews to assess the extent of the problem. Based on the interviews, we created a report that identified the issues and discussed them at a planning meeting. With the family, we created an action plan and proposed solutions to address and resolve issues.

The action plan called for each of the three sons to participate in a leadership assessment. This would help determine their career gifts and how to use their talents in the business. Unfortunately, the results were mixed. It appeared that only the youngest son, Nick, was a good fit for the business. Ultimately, the older two sons, Elliott and Chris, left the business with the support of James and found success in other businesses.

Nick engaged in a career and leadership process that helped him gain the skills needed to lead the company. He worked with an executive coach and after several years began to lead the company. When he was ready, Nick bought the company from his father James and still maintains 100 percent ownership.

From my team’s conversations and work with the family, we also recognized that it was important to strengthen family relationships. James met with his sons one-on-one to discuss their expectations. They were encouraged to share what they needed from each other to thrive and be successful as a family, and at whatever work they chose to do. In these discussions, everyone made the commitment to participate in family holidays, events and rituals. They wanted to maintain close family relationships.

Schultz’s early dreams did not become a reality. This is not unusual. In fact, fewer than one in three family businesses makes it to a third generation. But, with support and a plan, James enjoys positive relationships with his three sons and hopes for the same with his future grandchildren. Now his dream is that some members of the fourth generation will want to work in the family business, too.

Specialty Drug Costs Are No Laughing Matter for Employers
Living Greens Farm is Hooked on Aeroponics
Why a Local Startup is Going Brandless (Literally)
No Cash? No Sale.
See all stories by this author >