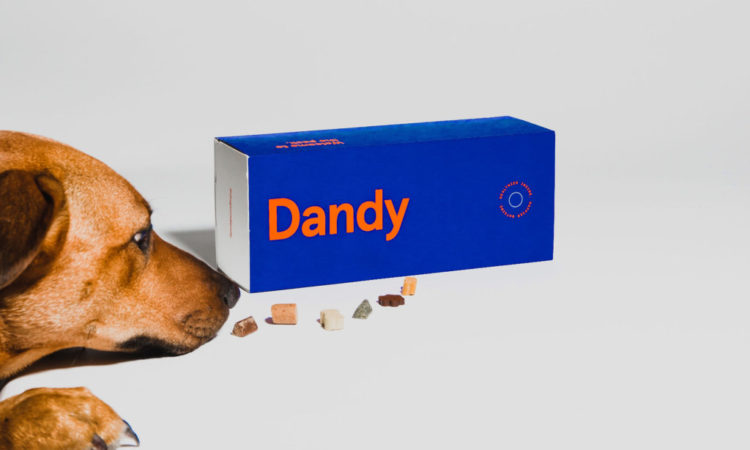 The program is designed to help pet businesses learn the ins and outs of mass retail — from refining their pitch to getting their products reviewed by industry experts.
By Tina Nguyen
February 04, 2022

The program is aimed at helping pet product companies solidify their brands and get a taste of selling for the mass retail industry.

Ten companies will be accepted, and up to two employees from each company can join the cohort.

The program doesn’t guarantee that each participant’s products will appear on Target shelves. But it does give the companies a chance to peek behind the curtain and see what it’s like to work with a retail giant.

On top of a $5,000 stipend, participants will get the opportunity to trade notes with Target employees and executives, alongside external industry experts and past Target Takeoff participants.

This is only the second year for Target Takeoff Pets, though the broader Takeoff accelerator program has been running for five years. To date, 92 companies have participated in that program. The Target Takeoff alumni still have access to continued support from the retailer. Many alumni also keep in touch with other members of their cohort, according to Target.

Since the program’s inception in 2017, Target says it’s been working to incorporate diverse-owned companies.

Last April, Target said it would commit to spending more than $2 billion with Black-owned businesses by 2025. A few months later, Target also announced its partnership with a Black-led media company to produce Bet on Black, a competition for Black-owned startups, which premiered in January.

Takeoff Pet applications will be accepted until Feb. 28, and the program will run from May 16 to June 17.