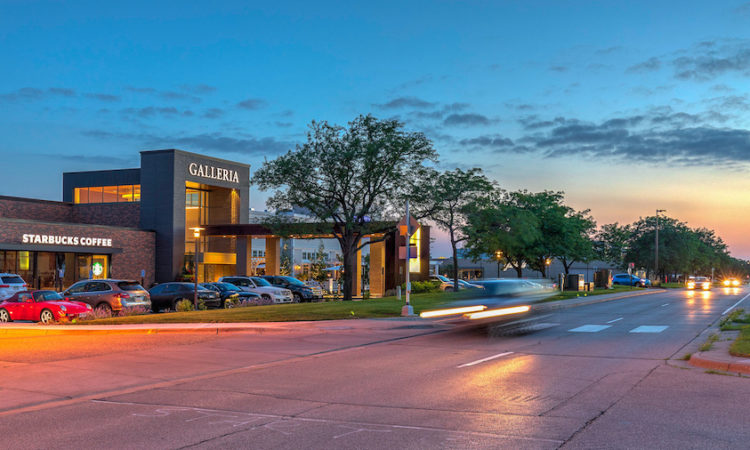 Retailers will be allowed to operate at 50 percent capacity

Stay-at-Home Order to Expire May 18

Gov. Walz says the expiration will allow many more companies to open their doors; small businesses remain concerned.
By Dan Niepow
May 13, 2020

The governor said the move will allow more businesses to open their doors to customers, though several restrictions will remain in place. Gatherings of 10 or more are still prohibited, and restaurants and bars will remain shuttered through at least June 1. In addition, retailers will need to operate at about 50 percent capacity.

“Employers have to implement new protections for employees and customers,” Walz noted. “We all have to remain cautious for our own health and the health of our neighbors. So yes, the stay-at-home order’s expiring, and the dials are turning, but that doesn’t mean we’re carefree and can return to the way things were.”

Steve Grove, commissioner of the Minnesota Department of Employment and Economic Development, clarified that the latest order won’t allow fitness centers and gyms to reopen. They had been deemed “non-essential” businesses under prior orders. Still, some small businesses have said they plan to reopen on May 18 regardless, KTSP reported Tuesday.

Sweat Minnesota, a fitness coalition, has started a Change.org petition asking the governor to lift restrictions on gyms.

“Just as grocery stores and other businesses have adapted to operate safely with social distancing measures in place, we are asking that health and fitness facilities be allowed to reopen with prudent safety protocols,” Sweat Minnesota founder Dawn Bryant wrote in the petition.

Walz confirmed that the expiration will allow malls to reopen, though he said state officials still need to work out details on common areas.

Minnesota Senate Majority Leader Paul Gazelka, who’s been vocal in his opposition about the stay-at-home order, said the state is “moving in the right direction.”

“This is really good news,” Gazelka said Wednesday. “I’m glad that [Walz] listened to us. I feel like we led the way in some of that. Now it’s up to us … that we get out there, we practice safe distancing. Businesses are going to do it. I have every confidence that we’re going to be able to do this.”

In a press call after Wednesday’s announcement, Walz didn’t rule out the possibility of adjusting restrictions based on geography. However, he noted that several rural areas in the state have been hit hard by the virus. He denied that the pandemic is simply a “Twin Cities issue.”

“It is right now ravaging rural areas as much as anywhere else,” Walz said.

Meanwhile, the Minnesota Nurses Association still “has reservations with the timing of lifting the state’s shelter-in-place orders at a time when hospitals continue to dangerously ration [personal protective equipment].”

“New supply lines have not appeared in state warehouses, and the Minnesota Department of Health still cannot show that testing has dramatically increased,” MNA president Mary Turner said in a statement. “Nurses believe that the decision to turn the dial to re-open Minnesota requires every Minnesotan to turn the dial to find more PPE, more beds, and more tests while protecting healthcare workers and each other.”