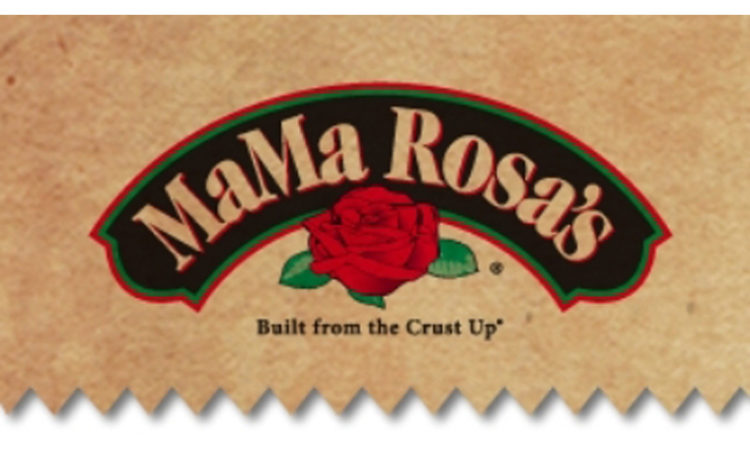 The only other company with a larger frozen pizza business in the U.S. is Nestlé, which owns brands such as DiGiorno and Tombstone.
By Sam Schaust
June 01, 2017

Schwan’s Company has cooked up a deal to buy MaMa Rosa’s Pizza LLC, further expanding its frozen pizza empire that ranks only behind Nestle in terms of U.S. sales.

MaMa Rosa’s had $80 million in revenue in 2010. During that time, the company produced approximately 500 pizzas a minute at its Sidney, Ohio facility—more than any line in the world, according to Food and Drink magazine.

Schwan’s will take ownership of that 160,000-square-foot facility once the sale is finalized on June 15. Approximately 250 people work at the plant.

“This acquisition will be mutually beneficial,” Schwan’s CEO Dimitrios Smyrnios said in a statement. “For Schwan’s, this acquisition demonstrates our commitment to the U.S. pizza market and gives us an opportunity to immediately expand our pizza business. MaMa Rosa’s will become part of a world-class team that makes high-quality frozen foods for food-service, home delivery and retail outlets.”

Terms of the deal were not disclosed. HGGC originally purchased Mama Rosa’s in 2011 for an undisclosed sum.

In a statement, HGGC co-founder Greg Benson said the brand’s sale to Schwan’s “represents an extremely positive business decision that will take MaMa Rosa’s Pizza to the next level in terms of growth and distribution.”