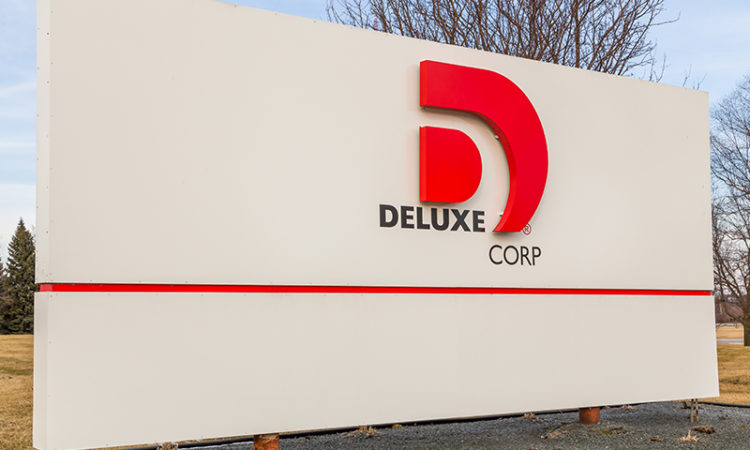 For now, Deluxe still needs to lease its current space; it won’t complete the move to downtown Minneapolis until next fall. Scannell won’t start redevelopment of the 49-acre site until Deluxe moves out.

So far Scannell hasn’t said much about its plans for the large site. Scannell is primarily known as a developer of industrial properties. But the company has now disclosed that it’s working on a plan that calls for mixed-use development on the site which would include some housing.

According to a statement from the company: “Scannell is currently evaluating a master plan containing a variety of uses including manufacturing, R&D, multi-family, and office-warehouse. The redevelopment will eventually total around 500,000 [square feet] of product across the 49.15-acre property.”

The company has been busy in the Twin Cities market. Scannell will build and develop a new 750,000-square-foot fulfillment center for Amazon in Lakeville. Scannell has a multifamily division as well; the company developed a 137-unit apartment project near Allianz Field in St. Paul.

“This is a great opportunity for Deluxe to remain in place while it prepares its new downtown headquarters,” said Tim Elam, managing director at Scannell Properties, in a statement. “It’s also a highly desirable location for redevelopment inside the 694 loop.”